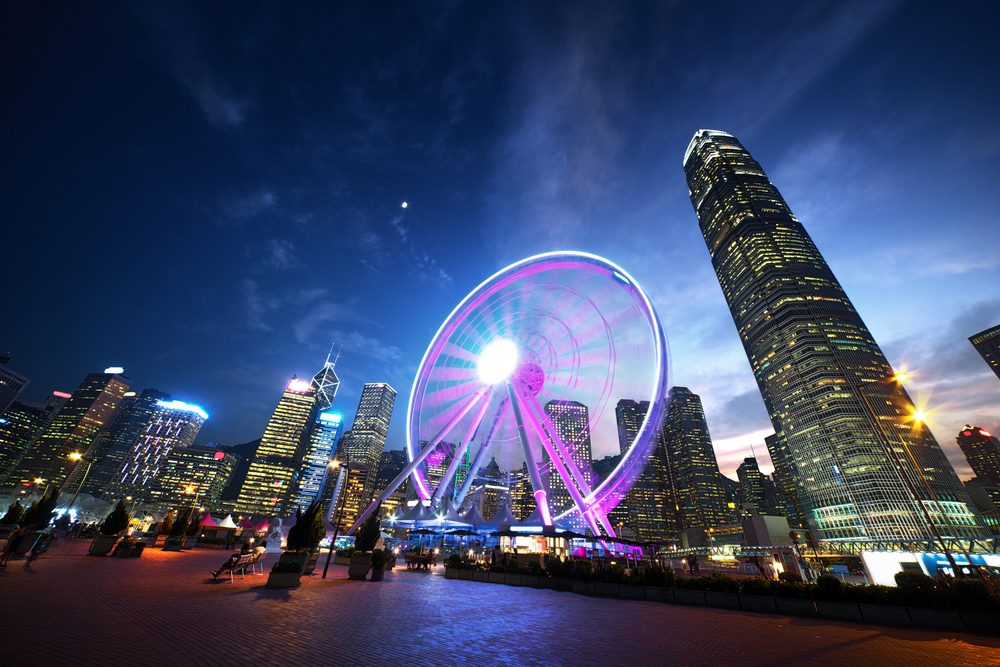 For the world’s most expensive infrastructure and transport developments, look no further. Some of the highest-value construction projects in the world for this year are all located in Asia, as per the Arcadis International Construction Costs 2017. Construction markets in the region are expected to see an expansion of 5 to 7 percent a year, despite easing growth rate over the past 18 months.

Despite the exorbitant cost of the region’s biggest projects, they are all worth it in the end. Last year, the built environment contributed to USD36 trillion of the global GDP.

Count down to the biggest, highest-value construction projects in Asia this year: 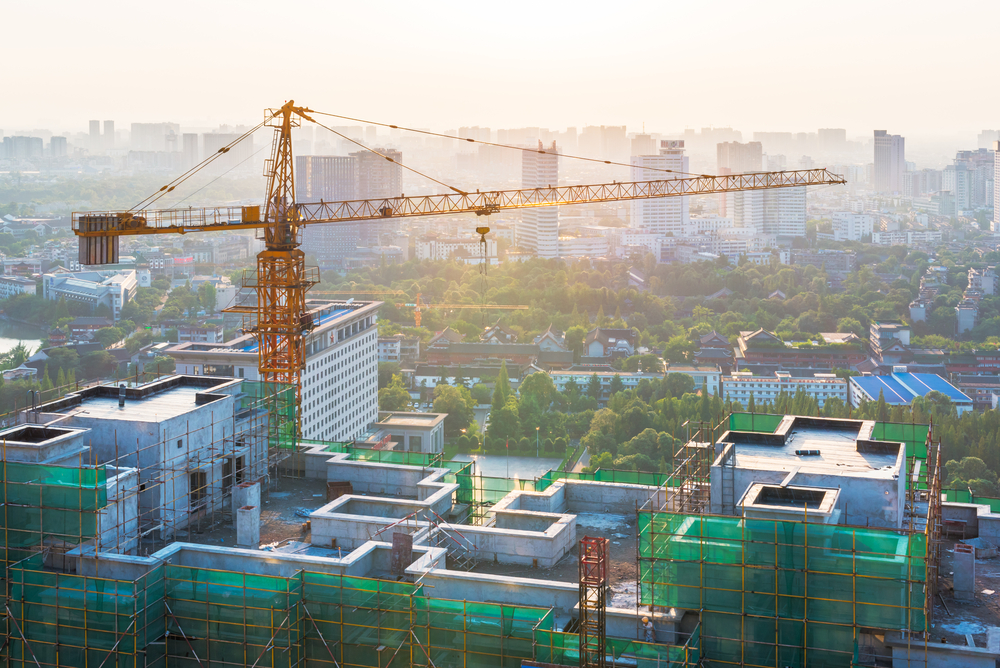 China will increase the number of civil airports to 260 within three years. One of the more high-profile air complexes will be the Tianfu International Airport in Chengdu, which will receive a USD11-billion outlay. It will be the first airport in the country to have decentralised terminals. Up to 90 million passengers and two million tons of cargo are expected to pass through the air hub every year by 2045. 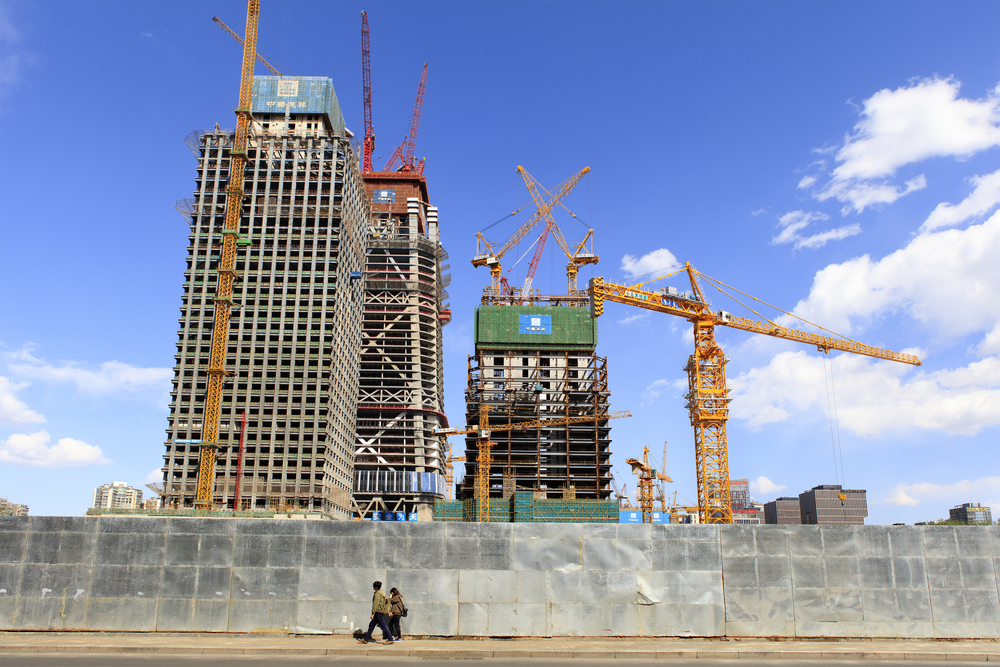 Of the 130-plus airports cropping up across mainland China, the Beijing Daxing International Airport is the biggest yet. It will serve as a replacement of the Beijing Nanyuan Airport, and is on track for a 2019 opening. With a construction value of USD13 billion, Daxing Airport is expected to handle at least 80 million passengers every year. 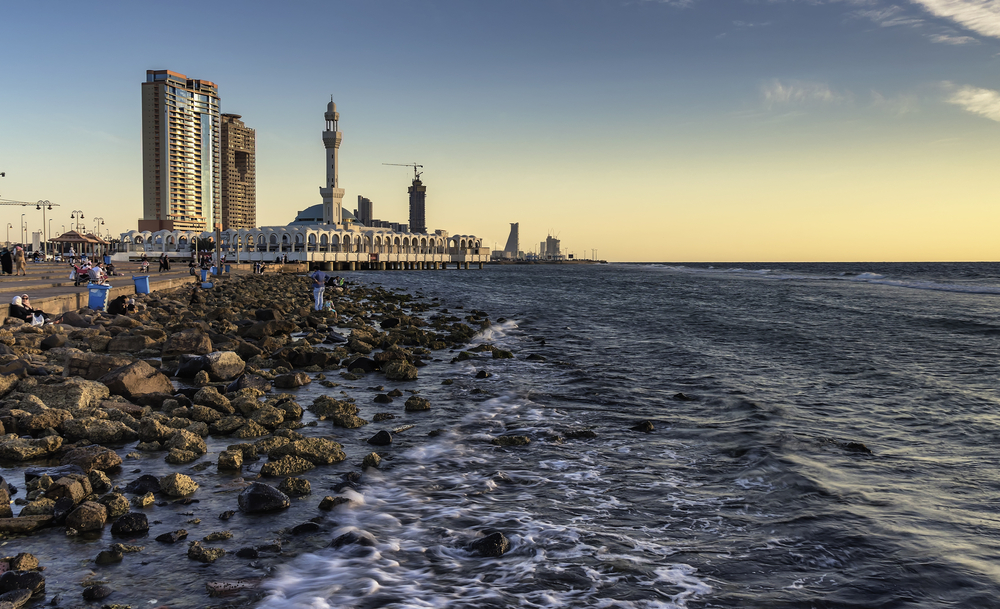 A view of Jeddah Corniche at the edge of the Red Sea, Jeddah, Saudi Arabia.

The project formerly known as Kingdom City is a USD20-billion construction behemoth of homes, hotels, and office towers. This includes Jeddah Tower, set to be one of the world’s tallest structures upon completion. Jeddah Economic City will sprawl for two square miles. 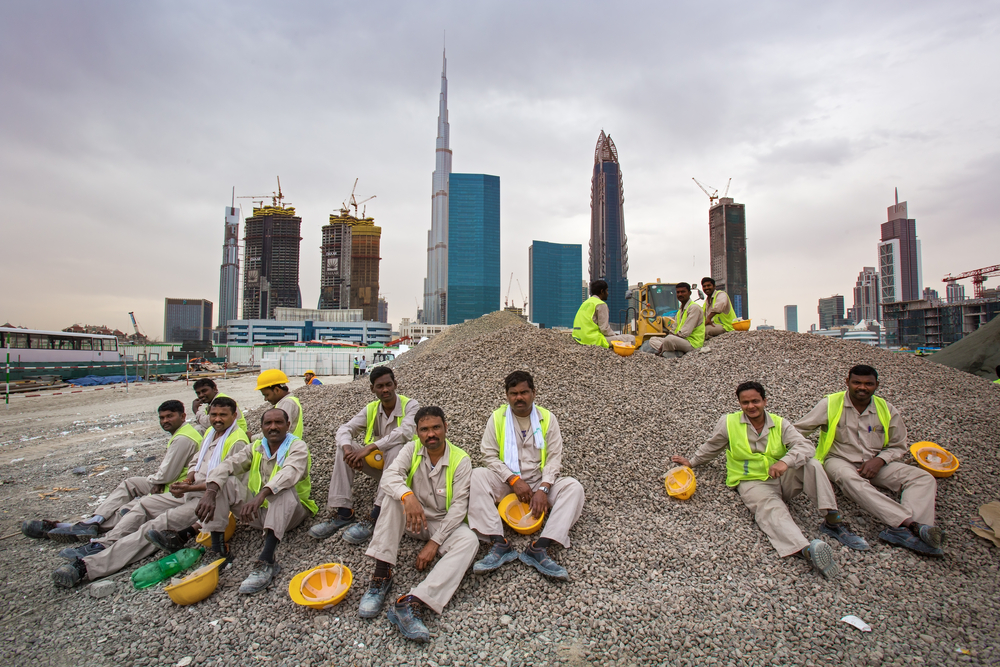 Construction workers having a break in Dubai, United Arab Emirates.

Dubai pushes the envelope yet again in superlative construction projects with a USD33-billion investment on its the Al Maktoum International Airport. Set to relieve increasingly monstrous air traffic in the emirate, Al Maktoum is envisioned to become the world’s largest airport with an annual capacity of 220 million passengers and 16 million tons of cargo. 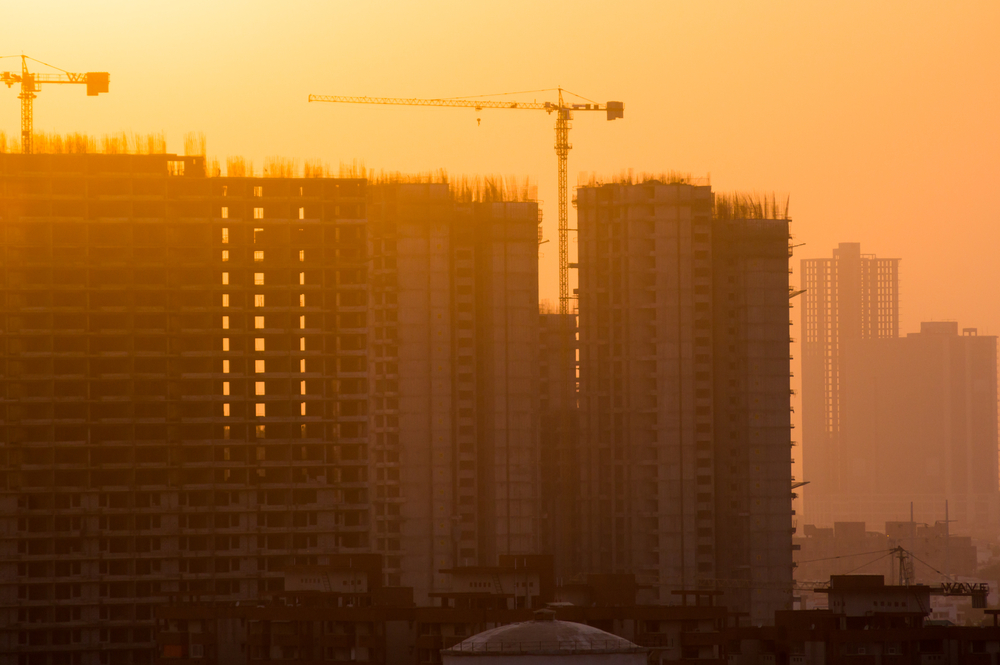 As its name suggests, this project covers a wide swath of the continent between the largest metropolises of India. Valued at USD90 billion, the corridor will encompass 24 industrial zones, across seven states and eight smart cities. Part and parcel of the project is the 1,500-kilometre long Western Dedicated Freight Corridor, set to be finished at the end of 2019. 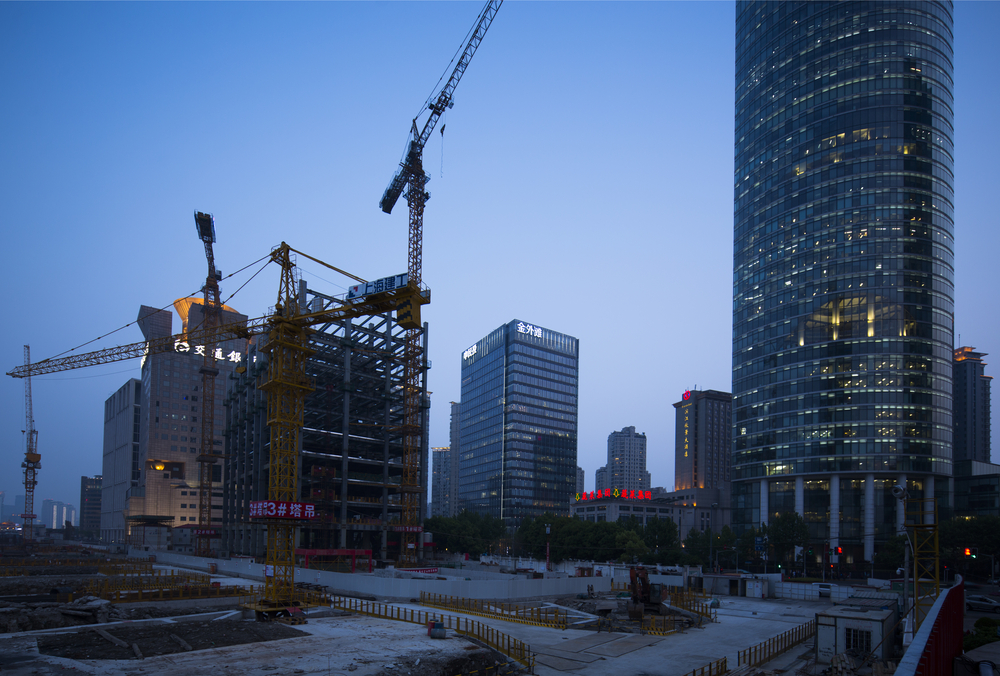 Taking inspiration from the Silk Route of yore, China is rabidly paving the path for its ambitious One Belt, One Road (OBOR) initiative. This is China’s biggest spending spree yet: a mammoth, 13-year investment in energy and transport infrastructure that spans Eurasia, Central Asia, Oceania, North Africa, and Southeast Asia. The program is two-pronged, focusing on landbased projects as well as maritime investments. OBOR, currently valued at USD150 billion, is widely regarded as China’s launchpad into a bigger role in global affairs.

What Makes a Property Hotspot?