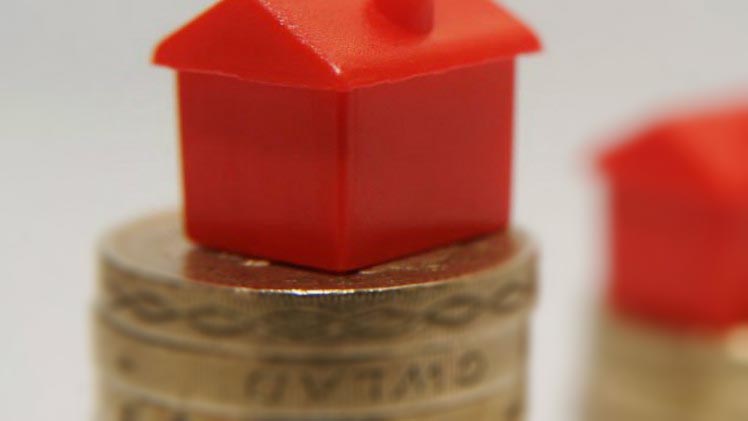 The government’s decision to permit property developers to grant housing loans to home buyers who cannot acquire a full mortgage from commercial banks is unlikely to have a major positive effect on Malaysia’s residential market, according to experts.

AllianceDBS analyst Quah He Wei said the impact on the local property sector would be minimal and is unlikely to improve the current sluggish market.

“This is because of the higher interest rates to be offered by the eligible developers. I am not sure which developer will be interested to apply or carry out this new initiative.”

AffinHwang Capital banking analyst Loh Jia Ying agrees, saying that people would be dissuaded from taking up such loans with high-interest rates. “The difference is quite large. Normally, banks’ interest rates range between 4.5 percent and 5 percent as opposed to 12 percent and 18 percent from developers.”

On Thursday, 8 September, the Urban Wellbeing, Housing and Local Government Ministry announced its plan to allow property developer to grant housing loans to buyers unable to get a full housing loan from lenders and those who are only eligible for a partial mortgage.

“In order to alleviate the burden to the buyers, who sometimes find it hard to get bank loans, the ministry has agreed to give money-lending licences to developers who are interested, especially the established players,” said its Minister Tan Sri Noh Omar.

“Sometimes, the buyers don’t get 100 percent loans, so the developer can give them a loan to make up for the balance,” he added.

Following the announcement, the Bursa Malaysia Property Index rose by 2.26 points to 1,208.95 points on Thursday, with 20 counters down, 31 up, while the remaining 44 were flat.

Meanwhile, the country’s housing market is forecasted to see zero growth until 2017 due to uncertainties in the global economy, according to a July report from the Association of Valuers, Property Managers, Estate Agents and Property Consultants in the Private Sector.