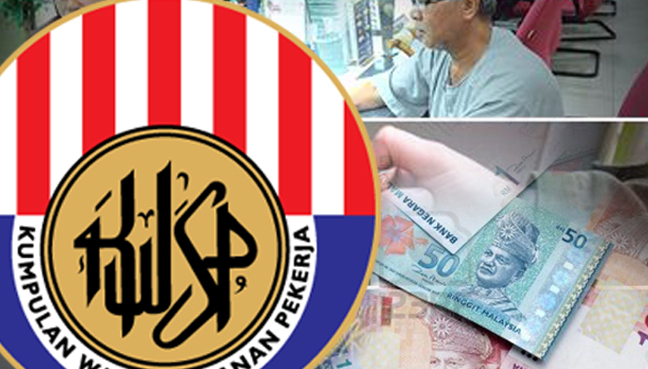 An increase in the withdrawal limit for the Employees Provident Fund Account 2 (to 30 per cent of a subscriber’s EPF account) will help increase home ownership substantially and boost the property market, said Kenanga Investment Bank Bhd.

“But such actions may require long-term studies by the fund due to long-term repercussions on future retirees,” Head of Economic Research Wan Suhaimie Wan Mohd Saidie said in a slide presentation at the Malaysian Property Summit Mid-Year Review 2016 here Wednesday.

Wan Suhaimie said Budget 2017 will still be very “rakyat-centric”for the property segment with goodies to be given out under government housing schemes.

“If we are lucky, (there could be) additional subsidies for government affordable housing. We do expect Bantuan Rakyat 1Malaysia (1Malaysia People’s Aid) to be given out as well,” he said.

The cut in the overnight policy rate by 25 basis points and ever further cuts are unlikely to spur lending to the sector, he noted.

We think adjustments to the 70 per cent loan-to-value cap (LTV) on third home purchases is also unlikely as those who are buying third homes are investors/speculators rather than genuine home buyers, so increasing the LTV may send the wrong message to the people.

“Fiscal measure-wise, lowering or removing the real property gains tax will be detrimental for the property market as it may cause a panic sell which further exacerbates the oversupply situation,” he said.

The research house expects a relatively muted Budget 2017 for the sector.

Wan Suhaimie said Brexit (the United Kingdom voting to leave the European Union) would continue to fuel volatility in capital markets and the pound sterling.

“It’s hard to gauge the direct impact of Brexit on the Malaysian economy but suffice to reiterate that via trade links the impact is minimal given the shrinking share of exports to the UK over the past decade,” he said.