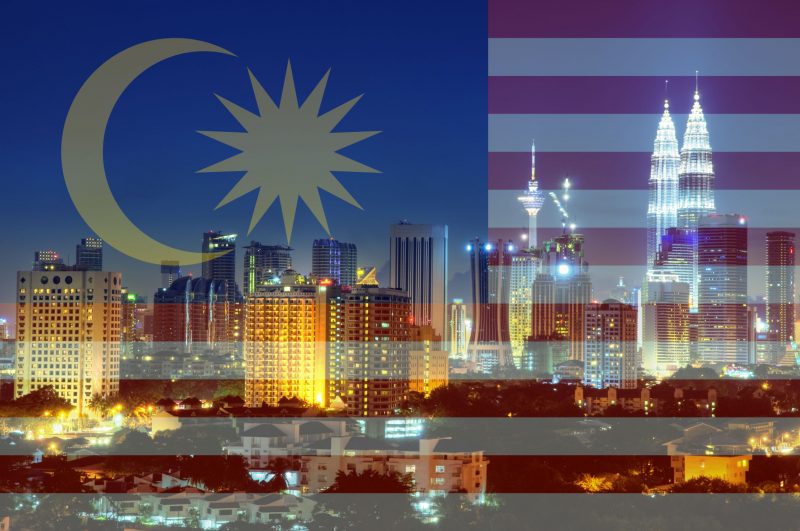 Home to Asia’s friendliest people and offering unrivalled public transport, Malaysia has been ranked as the world’s sixth best destination to retire in by International Living, an authority on global retirement and relocation opportunities.

Mexico, which was listed third in 2016, topped its Annual Global Retirement Index this year, unseating Panama which now occupies the second spot.

Ecuador settled in the third place, while Costa Rica and Colombia grabbed the fourth and fifth spots, respectively.

Completing the top ten are Spain, Nicaragua, Portugal and Malta.

The only Asian country in the list, Malaysia offers the best of both worlds in terms of vacations, whether for first-class destinations or budget holidays, with its rainforests, beaches, mountains and UNESCO heritage sites. In fact, its cities have been touted by International Living as clean and modern.

“There is a lot to see and do here. It’s just one of the reasons that first time tourists to Malaysia come back again and again, and ultimately end up moving or retiring here,” said International Living.

It also highlighted the country’s delicious food offerings as well as the uniqueness of its multi-cultural society.

“In Malaysia, you’ll get the best street food, restaurants and cafés in the region, and some interesting architecture that is unlike any other,” said IL Malaysia correspondent, Keith Hockton.

“The food is not just first class, it’s world class, and the shopping in Kuala Lumpur and Penang, where I live, is to die for. From state of the art air-conditioned shopping centres to colourful night markets, Malaysia has it all.”

Buying property in Malaysia was also considered by retirees as a perk, since they can decide to acquire a property within the three-month period of their visa.

“Malaysia has some of the best-trained doctors in Asia, and most have learned their profession in the U.S. or the U.K. They all speak English, too, which is a huge plus,” noted Hockton, who shared that his knee treatment only cost him $2,000 (RM8,985).