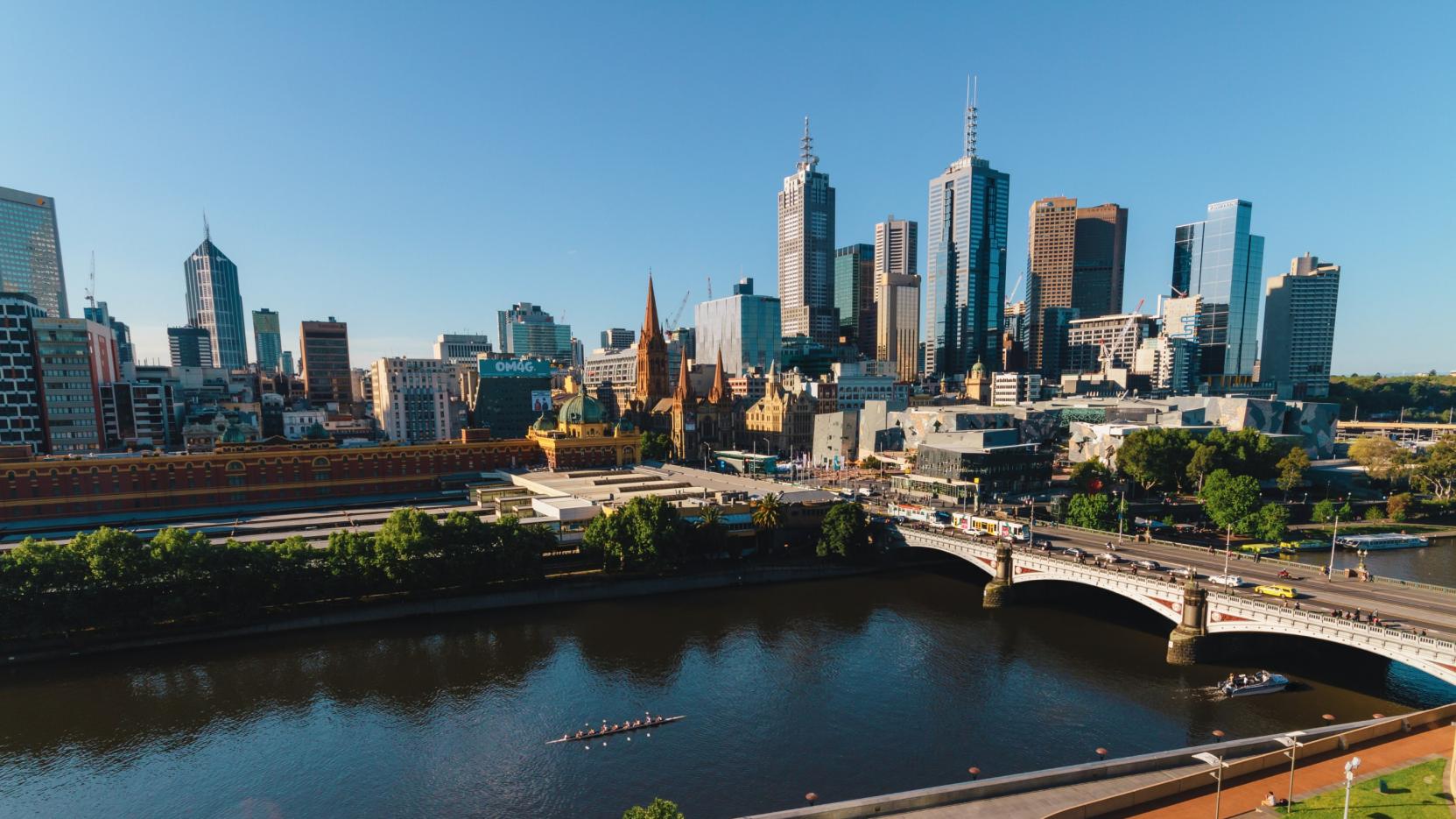 Low interest rates have kept the market bubbling along this year so far in what clearly remains a sellers’ market. andrew-wilson

These conditions are likely to continue through autumn with confidence reinforced by sturdy auction results.

This year’s clearance rates to date remain the highest since last winter and confirm the underlying quiet and resilient confidence of the local market.

There were again remarkably consistent results between the suburban regions at the weekend, a reflection of the current evenness of buyer activity in the local market.

The inner south produced a strong result on Saturday with the leading clearance rate of 82.7 per cent, and also the highest number of sales, with 134.

Just 11 per cent separated the high and low regional results on Saturday – with only one above 80 per cent and none below 70 per cent, it indicates overall consistent market conditions.

Melbourne Properties Ad
The most expensive property reported sold at auction at the weekend was a four bedroom home at 3 Crestmont Court, Toorak, sold for $5,795,000 by Sotheby’s Realty.

The most affordable property reported sold at the weekend was a one bedroom unit at 4/8 Kangaroo Road, Murrumbeena, sold for $280,000 by Woodards Carnegie.

Saturday’s median was also 6.5 per cent higher than the $781,000 recorded over the same weekend last year.

A TOTAL OF $534.5M WAS REPORTED SOLD AT AUCTION IN MELBOURNE AT THE WEEKEND.

The Reserve Bank meeting this week will determine the direction of official rates over March.

Rates are likely to remain steady at 2 per cent for the tenth consecutive month however the chances also remain of a near-term cut particularly if the jobless rate – now over 6 per cent again – keeps rising.