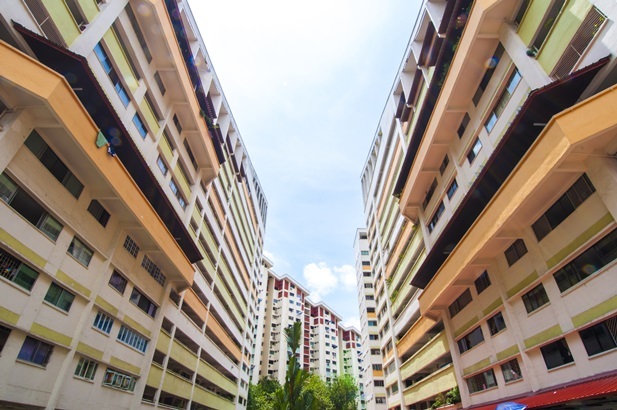 owners who want to relinquish their ownership in favour of another family member are no longer permitted to do so, except on certain grounds, reported The Straits Times.

Under the new rules which came into force last month, transfer of ownership is only allowed for divorce, marriage, medical reasons, death of an owner, financial hardship and renunciation of citizenship, said an HDB spokeswoman.

It covers those who are terminally ill who wish to bequeath their flat, as well as those who require assistance from other family members to pay off the housing loan. Those falling outside the aforementioned circumstances will be considered on a case-by-case basis, she added.

Previously, owners could freely transfer their unit to their spouse or an immediate family member, and many did so to avoid paying the seven percent Additional Buyer’s Stamp Duty (ABSD) when purchasing a second home in Singapore.

According to experts, this is a common industry practice known as ‘decoupling’, whereby one spouse surrenders his or her co-owner status to become an authorised occupier of the flat.

“Agents were going around teaching people how to do this and it was all above board,” noted Chris Koh, Director of property agency Chris International.

The practice became even more widespread after January 2013, when the ABSD was imposed on second-time home buyers in a bid to control rising property prices.

Between 2012 and 2015, the Housing Board approved an average of around 6,000 ownership transfers a year. The most common reasons were divorce, marriage, death of an owner and financial hardship.