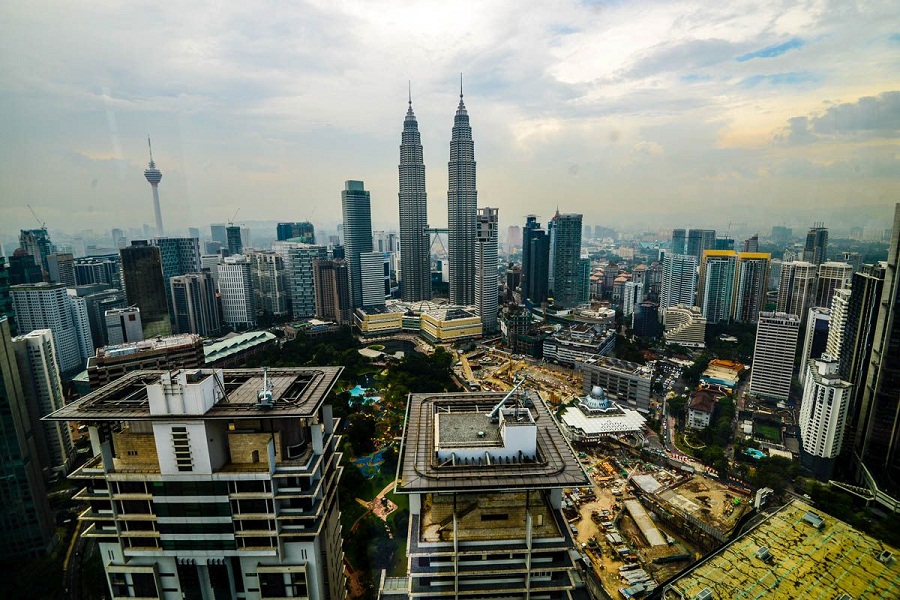 OVER the next few weeks, theSun shares CH Williams Talhar & Wong’s (WTW) property market 2016 report. Kicking off the series, we begin with a couple of words from WTW’s managing director Foo Gee Jen.

“With the Malaysian Economy further battered by the twin shocks of plunging oil and commodity prices, plus the depreciation of the ringgit by almost 35% in 2H2015, it is understandable that performance in almost all regions and across all property sectors was lacklustre during the year. The outlook is expected to remain cautious going into 2016 … generally. However, we expect better days ahead in a number of projects and certain regions …”

As the economy of a country, the development and projects in a particular area all affect the “rise or fall” of property in the surrounding location – especially the industry and manufacturing sectors, the primary engine of economic growth – the mega infrastructure projects on-going in and around the Klang Valley continue to drive the overall market. In this case, one can be optimistic about capital appreciation, yet on the other hand, rising land prices can add to the current dilemma of insufficient affordable housing.

Other government invested projects that are reported to affect the local property market include:
» The Bus Rapid Transit (BRT) project connecting Kuala Lumpur to Klang, and the Mass Rapid Transport (MRT) system linking Sungai Buloh to Serdang and Putrajaya. The BRT is designed to include 25 stations along the Federal Highway; the MRT SSP line – 36 stations – integrating with the current LRT, Monorail, KTM Komuter and the upcoming MRT SBK line.

» Expressway projects within the Klang Valley area like the DASH and SUKE highways, the West Coast Expressway (WCE) and the extension of the MEX highway.

» The Bayan Lepas Light Rail Transit (LRT) and Pan Island Link (PIL) Highway – both spanning some 20km each, enhancing its reach within communities to easily connect the people to a wide range of interchanges and areas. Not forgetting Penang’s tram and catamaran systems, highway upgrading projects, bus rapid transits and improved ferry services between Georgetown and Butterworth.

» Penang’s South Reclamation scheme (SRS) said to form two new islands and a smaller third one, all which will cater to future developments and demand for office buildings, residential units and public facilities. Moreover, Penang Sky Cab, a cable car system linking Penang Island and Butterworth is being researched.

» The long-awaited Electrified Double Track Project (EDTP) in Gemas, Johor Baru, easing travel between the north and south once completed.
All the areas in between and around the construction of the above mentioned transportation-linked projects will definitely have an effect on the property market in the surrounding areas.

Land deals
Many high end developments were constructed within Kuala Lumpur city centre, eg. four plots of development within the Tun Razak Exchange (TRX), and more are expected this year.

Other notable land deals include 26 plots of leasehold land totaling 2,198.40 acres in Ijok, Kuala Selangor. The development of this new township has cost some RM1.181 billion. Within this area, word has it that a developer has signed two sale and purchase agreements to purchase five land parcels measuring 17 acres, proposed for a mixed development project.

Notable projects in the pipeline include:
» Bukit Bintang City Centre where the former Pudu Jail site has been approved for a mixed residential and commercial development project.
» TRX Lifestyle Quarter sits on 17 acres of land proposed to offer a gross floor area of around two million square feet.
» Existing facilities in the Bukit Jalil National Sports Complex will undergo refurbishment, alongside the creation of a new fully-integrated sports hub with world-class infrastructure, known as KL Sports City.
» Cyberjaya City Centre
» BB Plaza

Watch this column over the next few weeks to learn the market overview expected into this year in the north, south, Sabah and Sarawak.