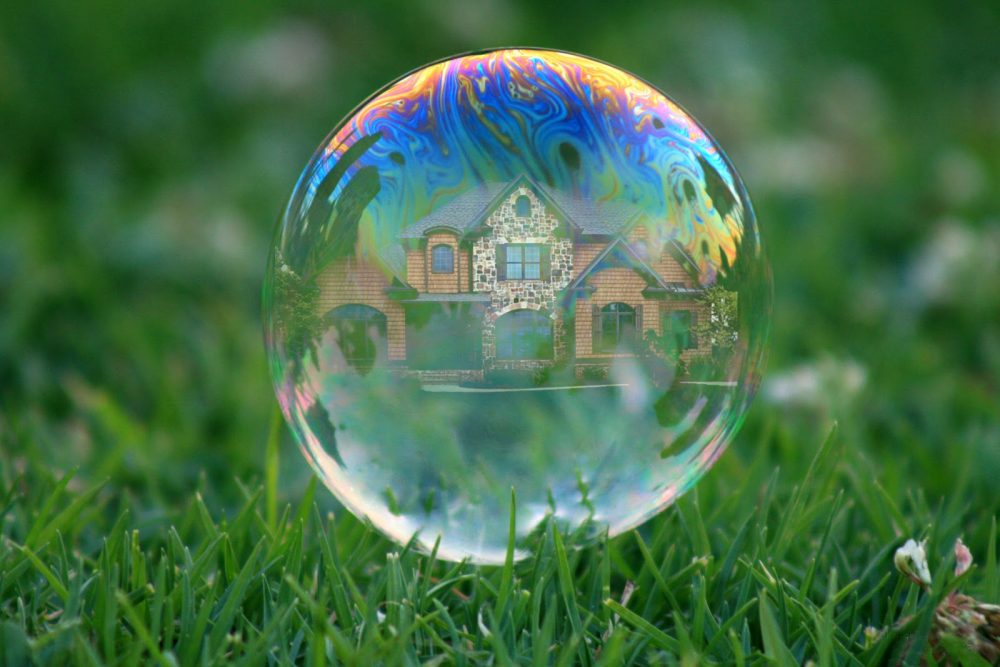 PETALING JAYA: THE ramifications of a bubble burst are disastrous as seen with The Great Recession in the United States, in which its effects were felt globally.

A recent study by a research team from University Tunku Abdul Rahman (UTAR) zeroed in on the current state of Malaysia’s housing market, and stated that there are no characteristics of a housing bubble in the present downtrend.

Unlike the sharp fall in 1993 and 1997, the current downtrend is taking a gentler gradient (figure 1) However, with the median house price 4.4 times higher than the median annual household income, there is a distinctive mismatch in supply and demand in the housing market. To many, affordable housing remains an issue unresolved.

“If houses were cars, there are simply too many Bentleys and Mercs and too few Perodua cars,” – Khazanah Research Institute research director Suraya Ismail.

Property developers however, said the higher house prices are due to higher land cost, construction cost and compliance cost.

“If the Government wants developers to build more affordable housing, give us cheaper premiums or don’t charge at all.

“We will see more stability in prices, or even a reduction, if development charges and all sorts of other charges imposed on developers come down,” said FD Iskandar at a Rehda first half-year review.

Moreover, as land in prime areas becomes increasingly scarce, it is only natural that property prices spike within those region.

With improved mega infrastructure, property developers now have the option of building affordable homes farther away from the city, where the cost of land is relatively cheap. Such new growth areas include Cyberjaya, Semenyih, Rawang, Nilai, Seremban and so on.

This begs the question, is the public comfortable with the idea of residing far out?

Other than high prices, there are various other factors that contribute to the sluggish housing market.

Pessimism in the air…

Decelerating economic growth, lower oil prices and devaluing of the ringgit pose many serious challenges for Malaysia. As such, UTAR’s study displays slower growth rate for consumptions and investments in 2015 with 4.4% in Q3 compared to 5.7% in Q2 and 9.6% in Q1.

According to the researchers’ findings, poor confidence towards the national economy is the primary factor that is depressing the housing industry.

The findings jibed with Starproperty.my’s recent survey, in which only 13% of the respondents claimed to be optimistic about the present state of the national economy.

Besides that, economic, social and political uncertainties are causing people to think twice before committing to a huge investment like a house purchase.

Hence, the onus lies with the government to implement bold but positive policies to win back the people’s confidence and demonstrate their capacity to create sustainable economic growth.

The party is over…

With speculators “sidelined”, the days of volatile housing prices are over.

On top of that, the stringent regulations imposed by BNM saw approval rates for home loans fall dramatically in recent years. According to Rehda, 50% of affordable housing loan applications were rejected and these strict rules had hurt the property market.

In a roundtable discussion organised by Starproperty.my last September, six real estate experts opined that more leniency from the government is necessary to help first-time homebuyers purchase their dream home.

Amongst the wishlist for Budget 2017 were an increase to debt-to-service ratio, loan-to-value ratio, loan tenures; lower interest rates on housing loans and the reintroduction of DIBS for first-time homebuyers.

BNM, however, was having none of it. With the household debt-to-gross domestic product (GDP) sitting at 90%, one of the highest household debts in the region, the more demanding loan approval criteria aims to protect the borrowers and the stability of the local financing industry.

When the market was running up steep, the government implemented cooling measures to put the brakes on the possibility of a housing bubble. This resulted in a slowdown in the housing market.

As property prices are high for many, concern over the growing inaccessibility of housing – especially those amongst the 20s to 30s group age – remains prominent. The government has taken concerted efforts with various programmes to help target groups on homeownership.

The bottom line in any case still lies with the purchasing capacity of the homebuyers which is significantly linked to their disposal income. That in turn is dependent on the economic growth which by nature is cyclical.