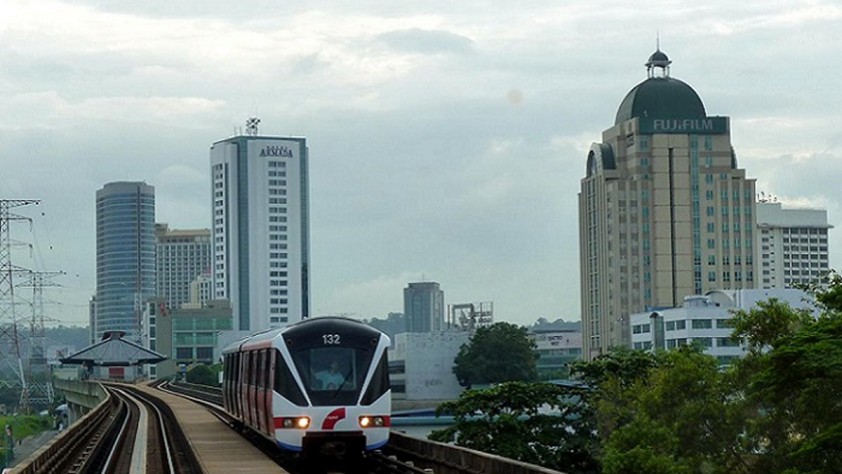 PETALING JAYA: Selangor Properties Bhd posted an 88% decline in net profit to RM57.4mil for the fourth quarter ended Oct 31 compared to the same quarter a year ago after an extraordinary gain last year from the disposal of land.

The property developer said in filing with Bursa Malaysia that revenue increased 30% in the same period to RM35.5mil due to higher occupancy and rental rental revenue from properties, especially Plaza Batai in Bukit Damansara.

On a cumulative basis, the company’s net profit also slumped by 88% to RM67.4mil compared to the same period last year. Revenue for the period rose 22% to RM121.8mil.

“The property development division continues to incur operating losses in the current period under review, other than that relating to the sale of the low-cost shops in all the periods concerned,” it said.

“Higher losses in the current quarter and year-to-date were registered as a result of marketing costs, corporate and administrative costs allocated to this division,” it added.

The company said there were no sales from the Aira Residence units as these were registered in financial year 2016 as the project was launched in October 2016.

In a separate filing, Selangor Properties said it had undertaken a revaluation exercise on all its investment properties on Oct 31.

Following the revaluation exercise, its assets were valued at RM637.55mil from RM616.82mil previously.

The company has gained RM20.74mil from the revaluation of these assets, which resulted in an increase of 6 sen in the net asset per share.

“The purpose of the revaluation is to comply with the accounting standards under the Malaysian Financial Reporting Standards,” it said.