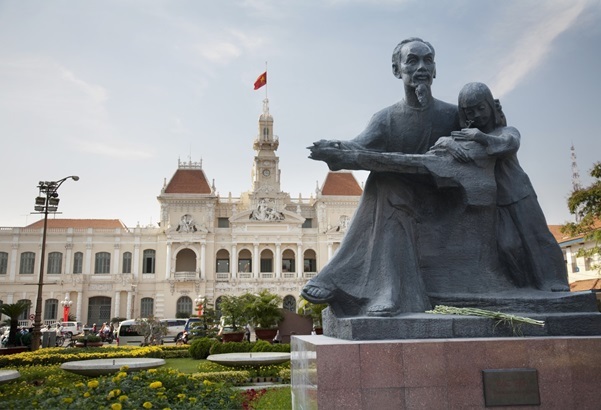 Singapore has emerged as the second biggest foreign investor in Vietnam after pumping in US$730 million worth of investments during the first four months of 2016, according to government statistics, reportedVietNamNet.

Between January and March this year, the city-state invested in 50 new projects and poured more capital into 23 existing projects in the country, revealed Vietnam’s Foreign Investment Agency.

On average, Singaporean firms invested about US$22.7 million, surpassing the typical amount of around US$13.8 million from other overseas investors.

The group has also injected nearly US$10.9 billion in 81 developments in Vietnam’s real estate market, making up 30 percent of its total investment in the country.

But the largest amount, or 44.3 percent, was spent on 494 projects in the processing and manufacturing industry, which received US$16.1 billion.

The top recipient of capital from Singapore was Ho Chi Minh City, which reported 799 projects valued at over US$9.75 billion, followed by Hanoi with 256 projects worth US$4.65 billion.