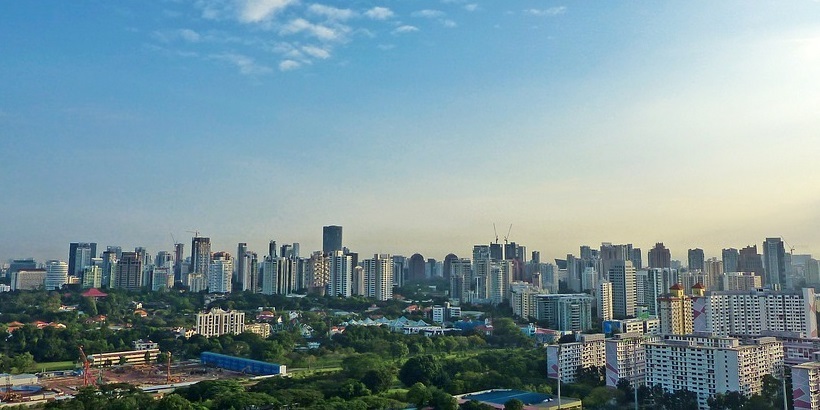 Under the URA’s guidelines, the leasing of an entire flat or rooms to residential tenants is only permitted for six months and above. Anything below that is only allowed for hotels and serviced apartments.

However, a BT report earlier this month revealed that some accommodation service providers have been offering short-term stays in private residential properties. They were able to skirt the agency’s rules due to the clever wording of the tenancy agreements.

For example, tenancy agreements issued by Uncharted Homes, on behalf of BS Shenton Pte Ltd, stipulate a tenancy period of at least six months, but come with a diplomatic clause permitting the tenant to rescind the contract without penalty.

Another accommodation service provider, LMB Housing Services, uses an open-ended agreement that lays down a minimum lease of six months without specifying the last date of stay. It also gives tenants the right to end the lease without incurring a penalty if they submit a termination letter 30 days before departing.

Despite these legal machinations, the URA pointed out that the rules were still broken if the units were rented out for less than six months.

Among the many service providers that offer short-term stays, the only other ones named in the BT report were International Service Apartments and Atas Residence, previously known as Overseas Students Placement Centre (OSPC).

Moreover, as the function of these accommodation service providers overlaps with the line of work of property agents, the operations of these firms raises the question of why they are not under the purview of the CEA.

Under the Estate Agents Act, entities and individuals doing estate agency work in Singapore must be licensed and registered with the CEA.