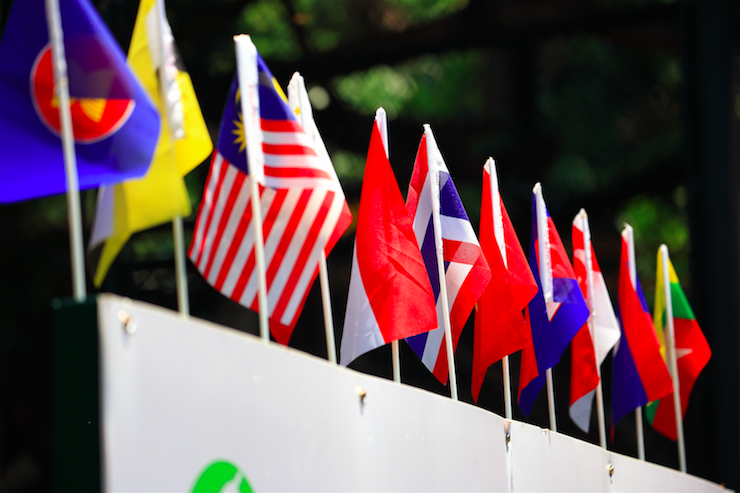 There’s no turning back now.

On 31 December 2015, the ASEAN Economic Community (AEC) was formally established, which saw its 10-member countries form a single economic bloc. Electronic and traditional ads about the AEC can be found all over Southeast Asia.

The integration of ASEAN (Association of South East Nations) will surely impact the property markets across the region, among other industries, supported by the forward-thinking AEC Blueprint 2025.

AEC, explains the Jakarta Post, has four key characteristics: 1) it is a single market and production base; 2) it is a highly competitive economic region; 3) it is a region of fair economic development; and 4) it is a region fully integrated into the global economy.

As the member-states find their footing in this new economic set-up, let us weigh the benefits and compare them with the challenges of the AEC.

Let’s begin with the challenges:

Global consultancy firm CBRE’s ‘ASEAN Economic Community: A boost to South East Asian real estate‘ noted that conducting business in each member country is different. While it’s generally transparent and relatively easy in to do business in Singapore and Malaysia, other countries like Myanmar, Lao andCambodia have a lot of catching up to do in terms of creating a more conducive environment for businesses.

In 2015, CBRE highlighted the possibility of an ill-managed institutional supply pipeline, which has the potential to make retail rents volatile and deter retailers from significant expansion in the region.

The lack of skilled labour poses a challenge to the office and industrial sectors, threatening to hamper the sectors’ expansion in the region. Disparity between skill sets across the member states is also apparent and could limit the positive effects from the ‘free flow of skilled labour’ initiative of ASEAN. The services industry may take a wait-and-see approach as they observe how ASEAN deals with ensuring the development of more skilled labour, which will slow the speed at which industrial and office markets could take off.

There is also a lack of complementary real estate policies in the region to encourage investment and the free flow of capital. Restrictions on foreign land ownership and short lease durations in many of the member states deter real estate investors from making purchases in the region.

CBRE suggests a pro-investment environment is necessary to ramp up Foreign Direct Investment even further and improve the development landscape in the region.

How can ASEAN markets attain a pro-investment approach? CBRE suggests an extensive review of each member state’s land ownership policy with regard to foreign property investment. Extending lease ownerships could also work in favour of some markets, which is something that authorities could explore.

Although it’s easier said than done, especially in a large, combined market covering hundreds of millions of citizens, the liberalisation of individual markets could prove beneficial for the each member state.

Desmond Sim, CBRE head of research for Singapore and Southeast Asia, believes that the AEC plays a key role in the progress of the real estate industry.

Now let’s go through the positive impact that the new economic bloc can bring:

ASEAN’s demography is an attractive prospect for business

The region is currently home to 625 million people and expected to increase to 690 million by the end of 2024. Economically, an integrated ASEAN market is a notable force. If treated as a collective, the estimated combined Gross Domestic Product (GDP) for ASEAN in 2014 would have been USD2.519 trillion, making it the seventh largest economy globally.

With the inevitable establishment of more Small-and-Medium Enterprises (SME) and large, multinational corporations in the region, CBRE expects an increase in demand and supply for industrial and office space across most markets.

The logistics market, in particular, is expected to grow exponentially with the development of ASEAN given the AEC’s emphasis on enhancing infrastructure and regional cooperation in a bid to attract more visitors.

Increase in inbound and cross-border investment

ASEAN has a strong track record when it comes to attracting real estate capital inflows despite often restrictive foreign ownership policies and this is expected to continue with the dawn of integration. The past decade has seen impressive growth in real estate investment in the region – a total of USD28.190 billion in capital inflows was recorded between 2005 and 2014. With the increase in cross-border investments has also come a shift in global capital distribution across all ASEAN countries in recent years, claims CBRE.

As always, tourism will be an important player for the growth of emerging markets in the region. CBRE notes that the regional cooperation brought about by the AEC could certainly enhance air and land transport infrastructure in each market, attracting more tourist arrivals and widening the net for potential investors.