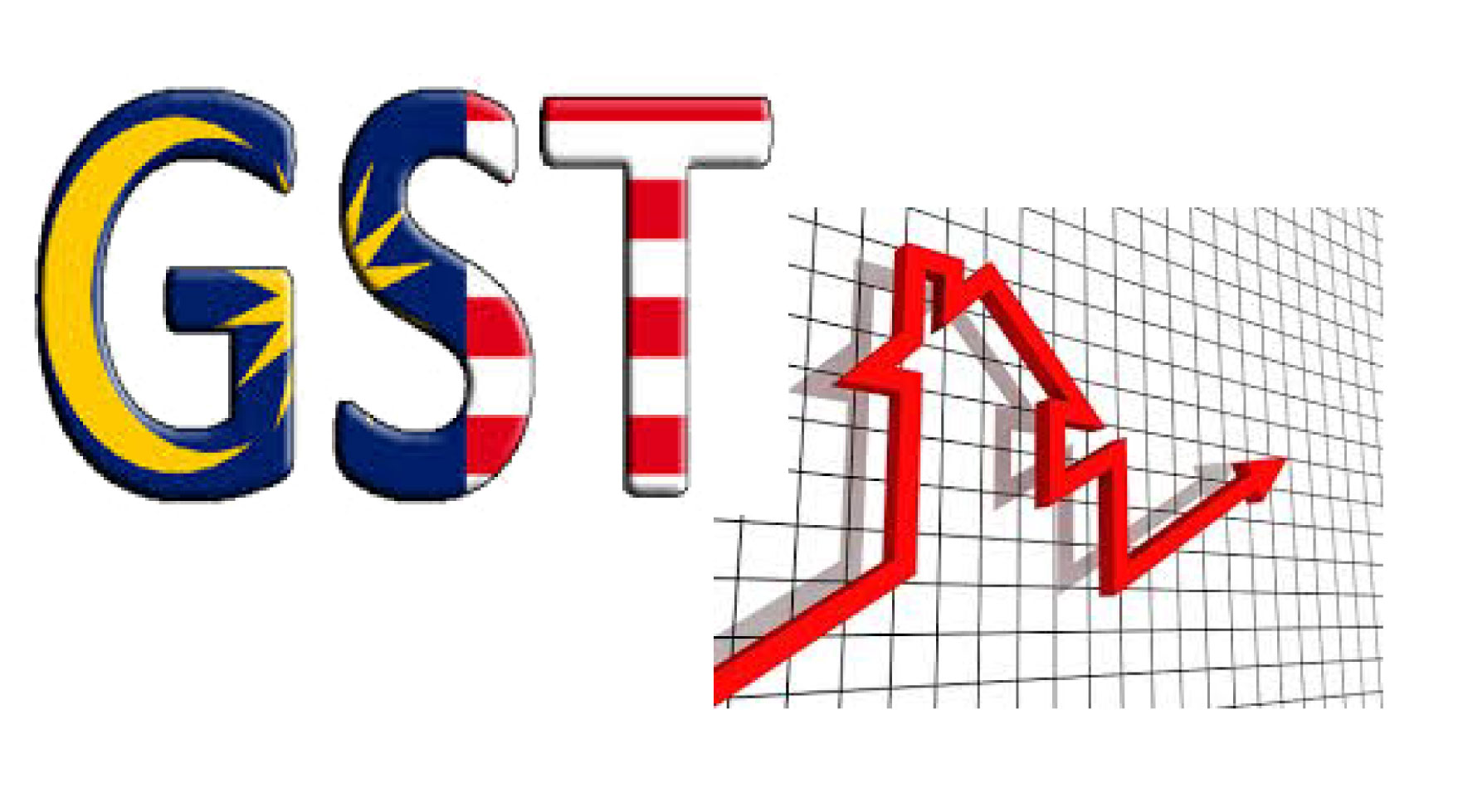 IT has always been clear that it is the responsibility of those in business to register for GST and collect the tax, however, recent guidance released by the authorities could bring private individuals, who would not consider that they are in business, into the mix.

Under GST, the sale of commercial buildings and land zoned for commercial is usually subject to 6% GST, if sold by a person in business.

It was long thought that private individuals who owned property and did not actively manage or trade in that property in any way would fall outside of this net, on the basis that they were not necessarily in business and were merely holding the property as part of an investment or inheritance, unless the facts clearly indicated otherwise.

The Royal Malaysian Customs Department (Customs), which has responsibility for administering the GST, holds a different view.

In recent guidance published by Customs, the director-general (DG) took the view that if a person owns more than two commercial properties, more than one acre of commercial land or commercial property, or land with a market value of more than RM2mil and has an intention to sell, they are considered to be in business.

Whether the DG’s decision is correct under the law is another question.

However, one can sympathise with Customs as the lines between what is private and what is business can be blurred, especially in a property context which often involve large sums.

Despite this, taking a view that a certain level of property ownership automatically means that a person is undertaking a business may be too simplistic.

It does not take into consideration the person’s intention in owning the property and whether they have any business acumen or purpose as opposed to merely holding for investment, and certainly does not take account of whether the ‘holding’ of ownership bears any of the hallmarks of conducting a ‘business’.

Similarly, a person may have inherited, or owned property as a consequence of family dealings and over time the market value of that property has grown without any intention or action of the individual.

To enforce a strict guideline in those circumstances would appear to be unfair as well as not being consistent with the definition of what is a ‘business’ under the GST Act.

A further area of concern is that the guidance takes the view that if at any point in time from April 1 2015 (commencement date of GST) that the person meets the criteria, they are considered to be in business.

So for example a person who may have only owned one commercial property, but during a short space of time had acquired one and was in the process of selling the other, may be caught under these rules on the basis that they did at one point own two properties.

This may be too strict an interpretation that would only possibly be appropriate if that persons was regularly trading in such properties.

It is indeed encouraging to know that Customs, having considered the feedback given on the guidelines and are now revisiting the GST position taken.

It is hoped that a position that is acceptable to all will be adopted.

For those private individuals, who are concerned about whether their sales would be subject to GST, the best approach would be to talk to an accountant or advisor that is experienced in the GST law, or approach Customs to seek confirmation of your position.

It is also important that you know the avenues for seeking rulings and or opinions from Customs before adopting a certain stance on the GST treatment particularly on grey areas to mitigate future disputes.

There are also formal channels for appeal through the GST Tribunal and the court system.