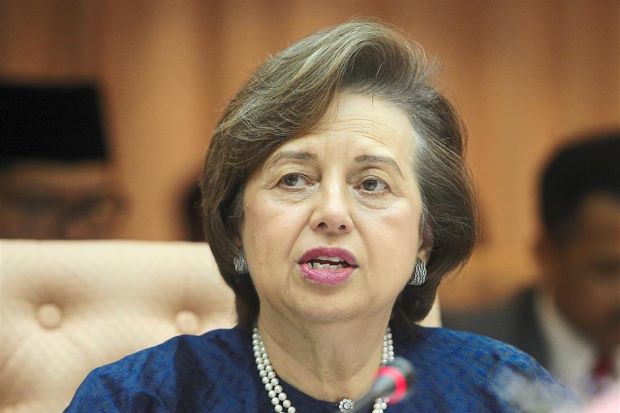 Zeti, who will be retiring in April, said various authorities were investigating different aspects of the strategic development company.

“Everyone wants a conclusion so that we can just move (on), so that the currency will better reflect our fundamentals and we can deal with the other economic issues that the country is being confronted with,” she said in an exclusive interview with CNBC.

Zeti said Bank Negara had completed its investigations into 1MDB and some enforcement actions were being taken, although the outcome would only be made known when it was finalised and made known to the public.

Zeti also said that several factors contributed to the global financial markets – such as the change in direction of policy by the Federal Reserve Bank, the collapse of oil prices, geopolitical developments and China’s slowing economy.

When asked if China made mistakes in the handling of their stock market among other things, Zeti said China “is in a period of transition because it is rebalancing its economy.”

“It has been very much investment driven. It has to be more consumption-driven. We know in Malaysia because when we had the Asian financial crisis, we had investment at 42% of GDP, same as what China is having and we had to rein in these excesses.

“And we had to rein in excess credit growth. So China is doing the right thing on that front,” she said.