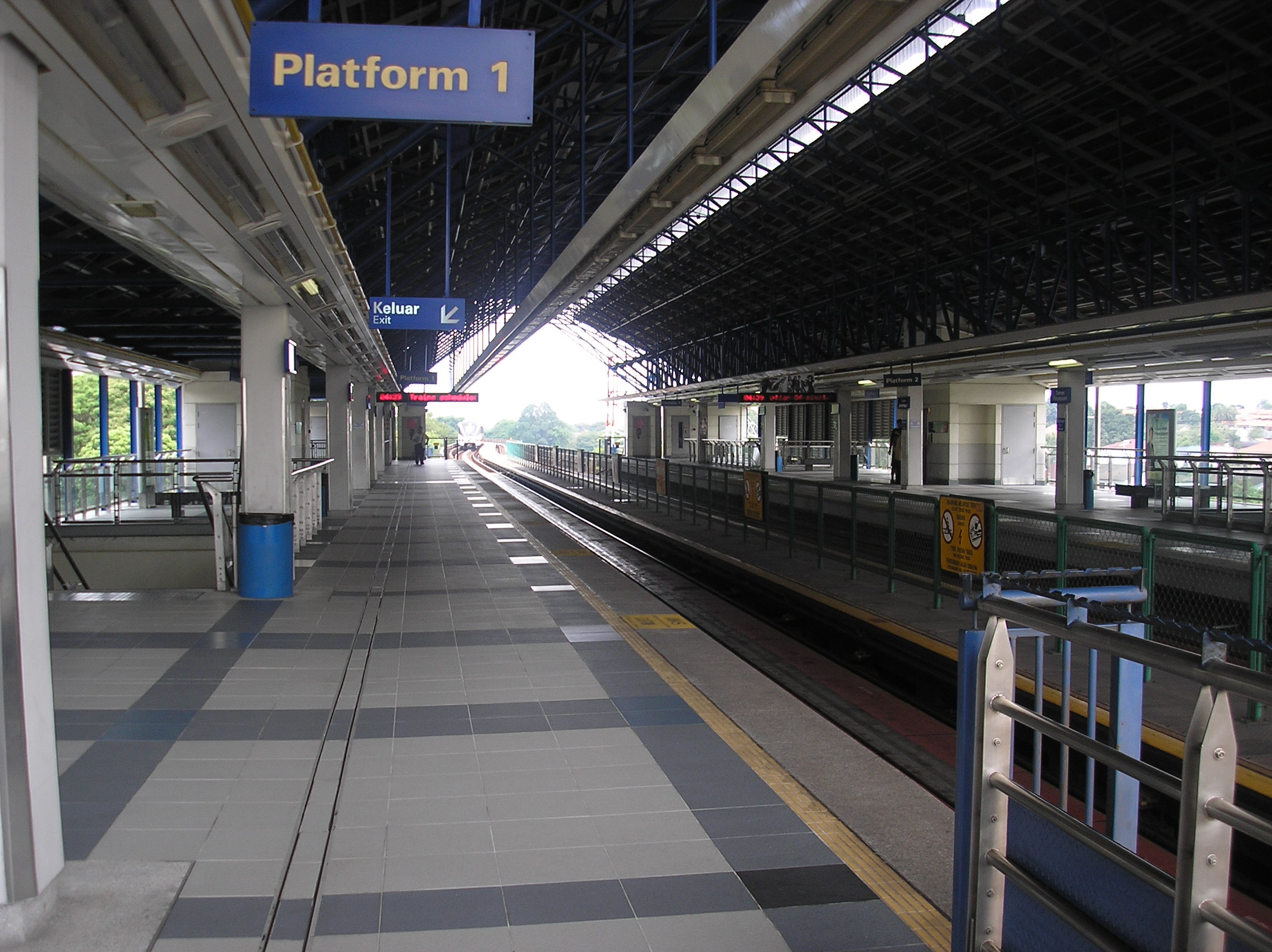 THE Taman Paramount Light Rail Transit (LRT) station now has an additional 320 parking bays, thanks to the newly-built park-and-ride facility, which began operations in July.

The facility was funded by the Transport Ministry with the Petaling Jaya City Council (MBPJ) as project manager, and is built on Tenaga Nasional Berhad (TNB) reserve land next to the LRT station.

Kampung Tunku assemblyman Lau Weng San, who visited the new park-and-ride facility with MBPJ officials, said the area was previously a disused open space that was overgrown with bushes.

He said it was a good move by the Transport Ministry to promote LRT usage by providing more parking space for commuters.

“It is also aimed at easing congestion in the Section 21 Seapark and SS1 Kampung Tunku residential areas,” she said, as many commuters who drove to Taman Paramount Station to ride the LRT often left their cars parked on the road shoulder.

Lau added that over the years, residents had lodged complaints about the parking issue in the two areas.

Noraini said other park-and-ride facilities to be built included two phases at the Taman Bahagia LRT station, and in Taman Jaya.