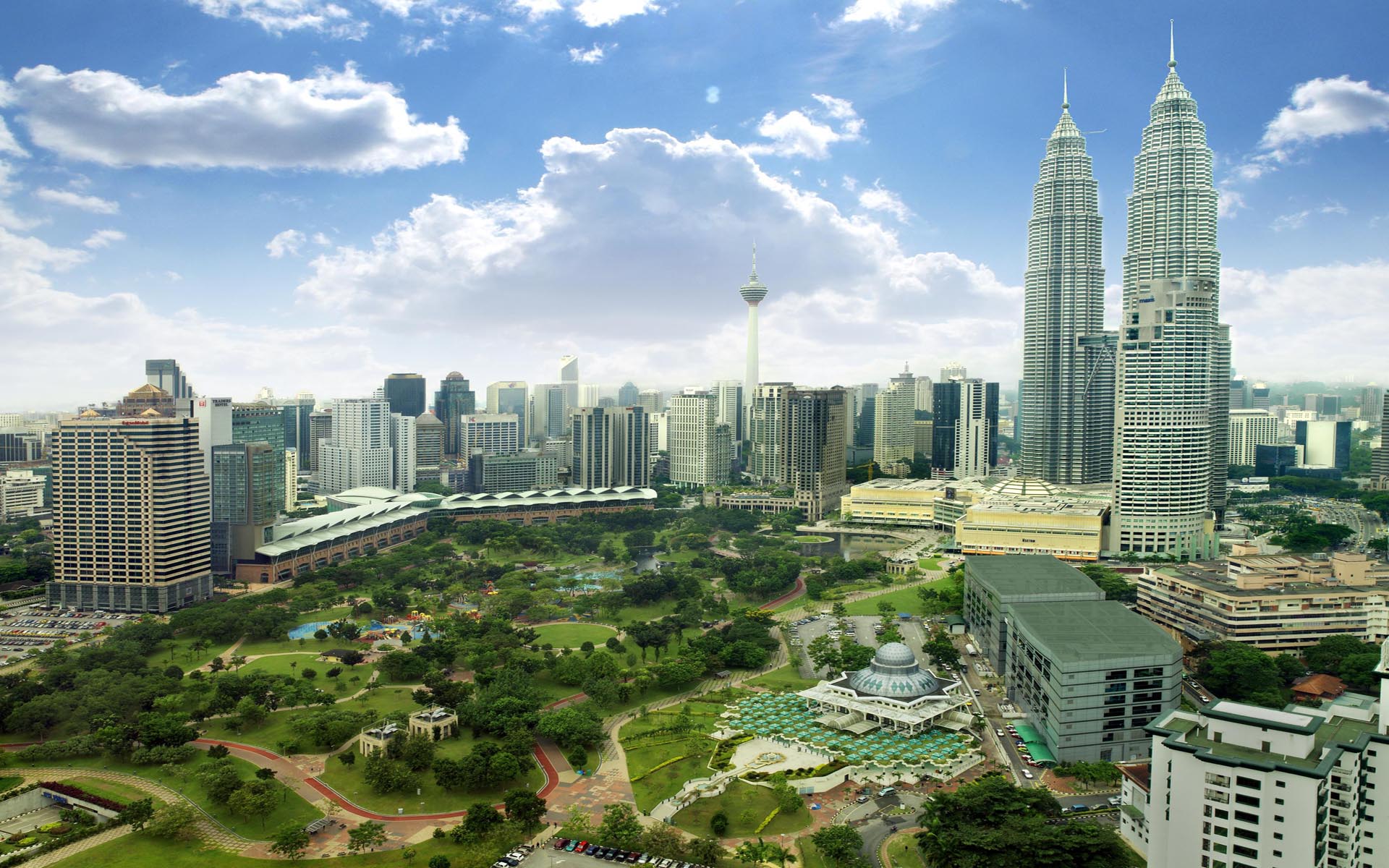 PETALING JAYA, 4 October: The Malaysian Trade Union Congress (MTUC) has urged the government to introduce a better scheme to reduce the burden of house buyers in Budget 2017. Its secretary-general N. Gopal Krishnam said the rakyat are still experiencing difficulties in owning a house. “As such, MTUC hopes that the federal government will introduce home … Read more 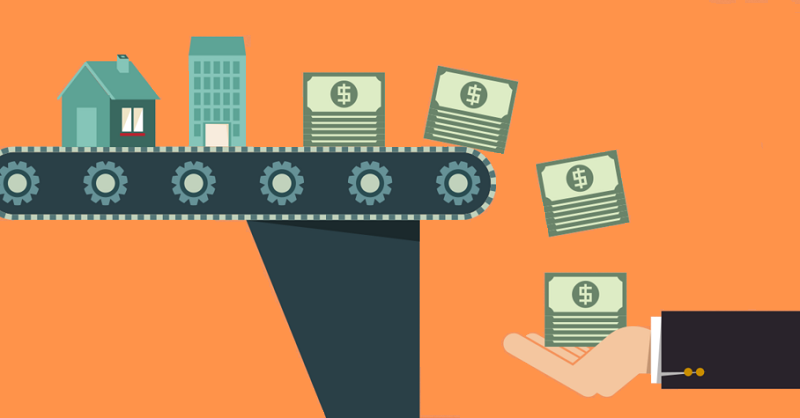 THE biggest “open secret” when buying properties from developer is that developers offer various freebies and rebates. The rebate given by the developer comes in the form of a deduction against the 10% down payment that the housebuyer is required to make. This rebate fluctuates between 3% and up to a full 10%. By 10% rebate, this means that the housebuyer does not need to … Read more 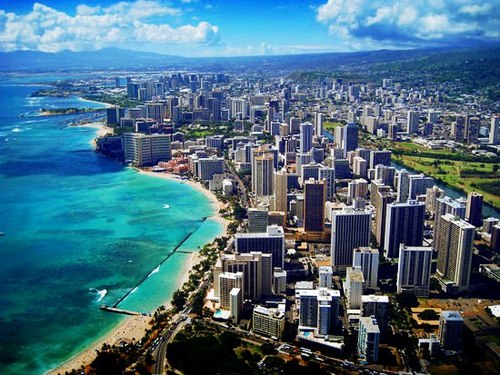 One of the dilemmas you may face when buying a home in Hawaii is whether to choose a local real estate agent to represent you or to hire the listing agent. My story involved the best of both worlds. I did not really want to rely solely on a listing agent because I prefer my … Read more 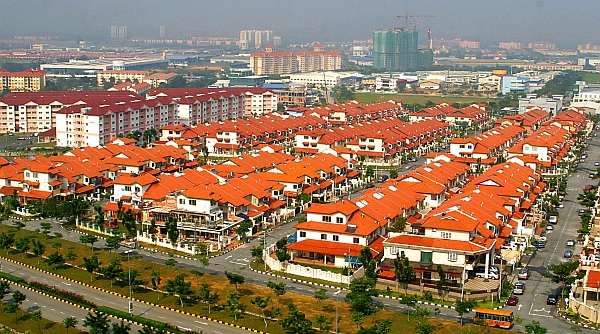 The Selangor State Development Corporation (PKNS) has urged low-income people in Selangor to apply for the purchase of its houses in the state through the Selangor Real Estate and Housing Board (LPHS). PKNS general manager Azlan Md Alifah said this would facilitate the corporation in making available more affordable homes as well as assist the … Read more