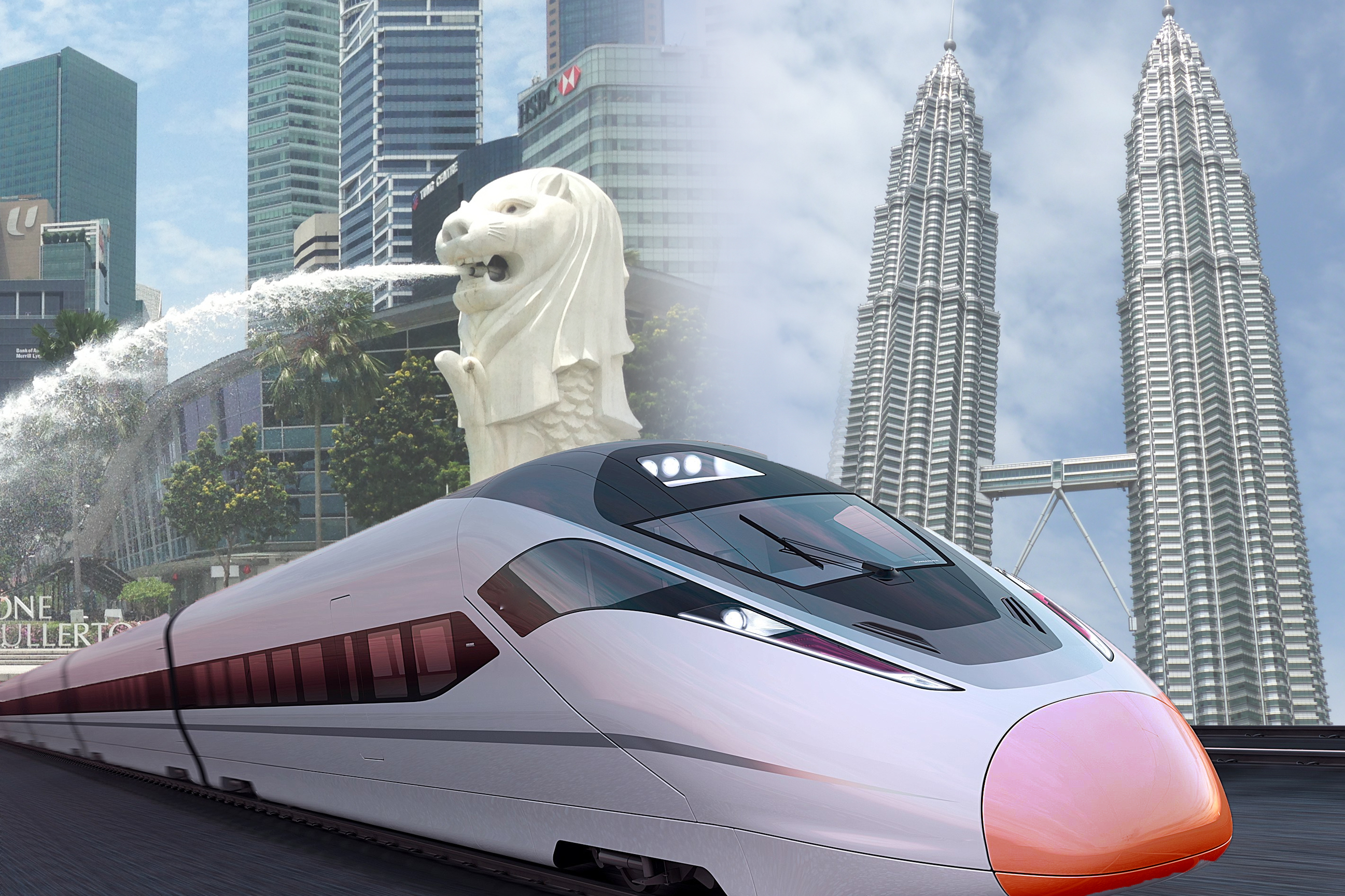 A key bilateral project for both Malaysia and Singapore, the historic Singapore-Kuala Lumpur High Speed Rail (HSR) was first conceived in 2013. It was called a “game changer” which will strengthen economic ties, boost connectivity and forge closer ties between people of the two countries.

Below are some points to note for a better understanding of the HSR project.

1. Commencement: Both Malaysia and Singapore are working towards starting the rail operations by 2026.

2. Stations: HSR will have eight stations, of which seven will be located in Malaysia – in Kuala Lumpur, Seremban, Putrajaya, Muar, Ayer Keroh, Batu Pahat and Iskandar Puteri. The Singapore station, on the other hand, will be located at Jurong East, where the 40-year-old Jurong Country Club is located. The club is expected to turn over the land by November 2016. 3. Track: The rail project involves the construction of a new line with 350km long track, where 335km will be set in Malaysia and 15km in Singapore. This dedicated tracks will allow trains to travel a maximum speed of more than 300kmh.

The Domestic service, on the other hand, consists of stations within Malaysia only. The Shuttle and Express service will have operational and scheduling priority over the Domestic Service.

5. Country in charge: The Malaysia and Singapore governments will be responsible for developing, constructing and maintaining the stations and civil infrastructures within their own territories. In Malaysia, this will be undertaken by MyHSR Corporation and the Land Transport Authority in Singapore.

6. Travel time: With this, the HSR is expected to significantly reduce travel times between Kuala Lumpur and Singapore to a mere 90 minutes, compared with the four to five hours spent on the road. 7. Bilateral Committee: A Bilateral Committee will be implemented to handle all matters relating to the Shuttle and Express Services. There will also be a working level Joint Project Team which will handle matters requiring joint engagement and coordination between Malaysia and Singapore.

8. Customs, Immigration & Quarantine (CIQ): The two countries have agreed to co-locate the Malaysia and Singapore Customs, Immigration & Quarantine (CIQ) facilities at three locations, namely Singapore, Kuala Lumpur and Iskandar Puteri. To ensure swift and seamless travel, international-bound passengers will have to pass through CIQ clearance by both Malaysia and Singapore authorities at the point of departure only.