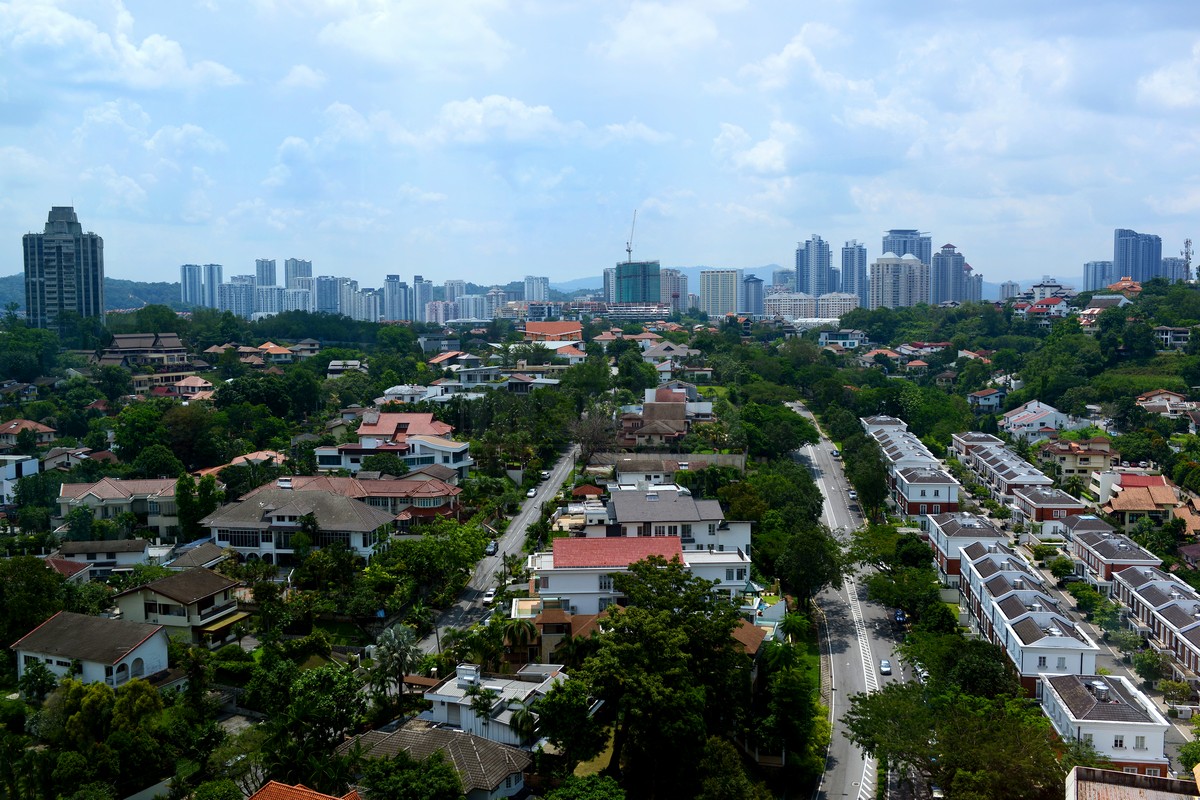 Its Chairman Datuk Jeffrey Ng Tiong Lip said ideally there should be one uniform number as several thresholds are being promoted by different entities.

“Unfortunately that is an issue confronting us. We will get our research team to look into this and hopefully by next year, after studying all the different criteria and why different benchmarks were used, we will exchange our thoughts and suggest a conclusion for consistency so there will be one uniform number,” he said on the sidelines of the REHDA Institute Post-Budget Commentary 2017 event here Wednesday.

REHDA Institute, which acts as the training, research and educational arm of REHDA, organised the one-day seminar to discuss the incentives given under the 2017 Budget and their impact on the real estate, construction and property sector.

Ng however, said coming up with a uniform number would not be so simple.

“Different locations got different level of affordability due to different cost, for instance land cost. It is not so simple, that’s why we still see these differences in the threshold,” he said.

Ng said he agreed with Khazanah Research Institute’s (KRI) study that used a multiple of the salary in calculating the affordability benchmark.

“Ultimately that would be the benchmark. When we talk about an affordable benchmark, it must be based on income of the household. Property has become unaffordable perhaps because income levels have not increased that much,” he said.

According to the ‘State of Households II Report’ published by KRI, Malaysia’s median monthly household income in 2014 was RM4,585 while the average monthly income was RM6,141.

The research house said the average household looks to spend between RM200,000 and RM300,000 on a property.

“In the 70s, developers used to enjoy a 30-35 per cent profit margin, but later due to escalation of costs, it came down to between 10-20 per cent.

“In a tight margin scenario, developers can’t afford to be too aggressive, because with a tight margin, if demand changes, they will be caught out,” he added.