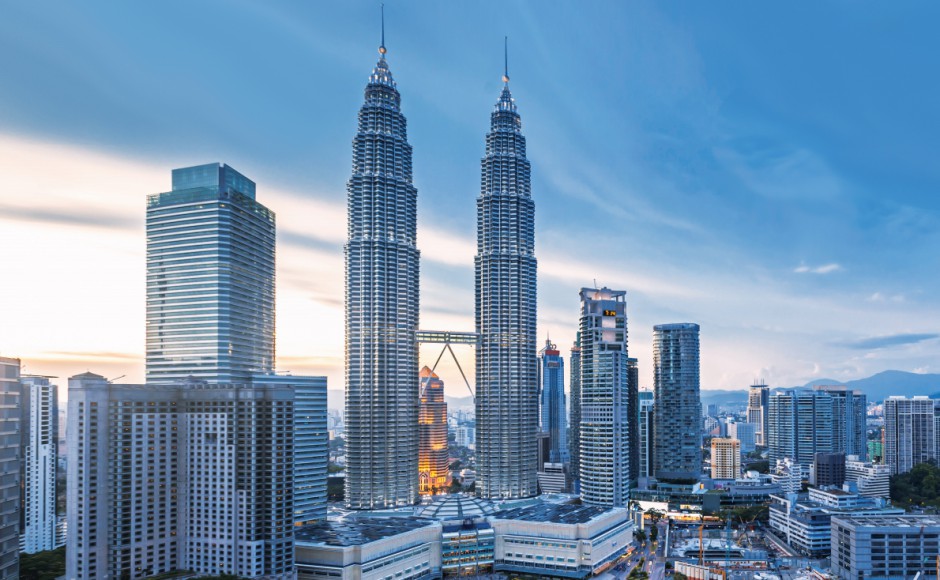 KUALA LUMPUR, Oct 6 (Bernama) — Urban Wellbeing, Housing and Local Government Minister Tan Sri Noh Omar’s proposal for housing developers to be given moneylending licences to offer loans to non-bankable house buyers has drawn much debate as to its viability.

However, under the Act the minister in charge (Urban Wellbeing, Housing and Local Government) has the authority to set the interest rate for such loans.

Even if the interest rate is set at six per cent, questions remain whether housing developers have the financial means to give out loans to house buyers. Even if they do, do they have the capability to handle such a financing scheme, unlike the well regulated banking system in the country that is supervised by Bank Negara Malaysia.

In a bid to deter house buyers from purchasing properties that they cannot afford in the first place, banks only approve loans amounting to 80 per cent of the house price, with the repayment period extending up to 35 years. MOST HOUSEHOLDS CAN ONLY AFFORD RM250,000 HOUSES

According to various news reports, residential properties priced at RM500,000 and above are only within the reach of households earning at least RM15,000 per month. This means only six per cent of the Malaysian population can afford to buy houses costing RM500,000 and above.

According to the State of Households II Report published by the Khazanah Research Institute (KRI), Malaysia’s median monthly household income in 2014 was RM4,585 while the average monthly income was RM6,141. This means the average household could only afford a house costing below RM250,000.

(KRI, sponsored by Khazanah Nasional Berhad, undertakes analyses and research on the pressing issues of the nation and provides policy recommendations.)

In the eyes of the developer, a RM500,000-house is considered “affordable” due to the rising costs of land and building materials, but the man on the street can only afford to buy a house priced at around RM250,000 or below.

The first-time house buyer is saddled with other payments as well like the initial 10 per cent deposit, stamp duty, legal fees and other related costs.

The government has come up with at least five schemes to help first-time house buyers to own a home. They are the MyDeposit scheme to help first-time house buyers to pay the deposit, limited to 10 per cent of the house price or a maximum of RM30,000, for houses costing RM500,000 and below; Malaysia Maintenance Fund to help finance the maintenance of low-cost flats; MyFirst House Scheme, a private affordable housing scheme under which private developers get a subsidiy of RM30,000 per unit; People’s Housing Programme for the relocation of squatters into low-cost housing schemes; and the 1Malaysia Transit Home programme, a scheme to help young married couples aged below 30 to rent a house.

The government aims to build one million affordable houses by the end of 2017. A total of 500,000 units will be built under the 1Malaysia People’s Housing Project (PR1MA), while another 500,000 units will be developed by the National Housing Department (in the Urban Wellbeing, Housing and Local Government Ministry), Syarikat Perumahan Negara Berhad (Finance Ministry), the various state governments and housing developers.

House buyers, however, feel that more intervention from the government is necessary to ensure a higher supply of affordably priced houses. The Malaysia National House Buyers Association (HBA) said more comprehensive intervention by the government was needed to rein in the profit margins of developers in order to make houses more affordable.

Its secretary-general Chang Kim Loong said the government should control the prices of building materials such as cement, steel and sand, as well as regulate the professional fees charged by architects, lawyers, engineers and surveyors.

He also said that land prices should be based on valuations carried out by the Finance Ministry’s Property Valuation and Services Department, instead of private property valuers as is the case now.

Chang said HBA has also proposed that the stamp duty for houses be increased for the third and subsequent properties purchased by a house buyer.

“This will discourage speculative buying. Genuine house buyers will not be affected (by the higher stamp duty) because most of them can only only afford to buy one or two houses in their lifetime.

“With this (comprehensive intervention), I believe prices of properties like terrace houses can go down, especially in the urban areas,” said Chang.

KRI, too, supported the need for the government to intervene in the property market. In its 2015 report titled “Making Housing Affordable”, the institute said currently government intervention had been on the demand side, that is making housing financing cheaper or providing subsidies for home buyers.

These measures, the institute pointed out, were unsustainable as they could drive price increases and result in higher household debt.

Malaysia’s household debt level, said to be one of the highest in Southeast Asia, is currently at 89.1 per cent to the gross domestic product. Housing developers, on the other hand, contend that it would be difficult for the government to control the prices of building materials and professional fees as it involved many parties.

The Real Estate and Housing Developers Association (REHDA) said while they supported the provision of affordable housing as a national agenda, the developers were more concerned about the continuous rise in the cost of doing business, which was making it difficult for them to stabilise the market price of houses.

Its president Datuk Seri FD Iskandar urged the government to review some of the compliance costs developers have to fork out in the process of implementing their property development projects.

The costs cover land premium (charged by the state government for land conversion), utility connections, infrastructure development and allocations to the Improvement Service Fund (money from this fund is utilised for repairing defects after construction is completed).

“The land conversion premium is a very pressing issue for most developers as it can be very high in some states… in fact, in one particular state, the rate has gone up by six folds.

“Then, there’s the huge capital payment we have to make to utility companies upfront for electricity and water connections,” said Iskandar, adding that the government and its agencies could assist by “relaxing” some of the compliance costs over which they have direct control.

He said developers also have to bear the high cost of subsidising certain features like the interior finish for the properties being constructed and “surrendering” land for the construction of social and community facilities.

“We also have to allocate open space for parks, and build roads and drains… the costs add up,” he said, adding that if the government could help reduce some of the development costs, house prices could be lowered to a more affordable level.