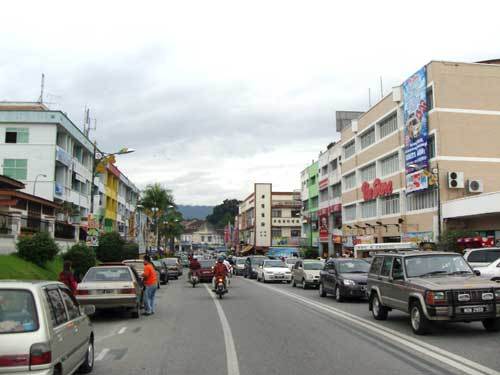 “Kuala Kangsar will be BDB’s first venture outside of Kedah. The project is projected to have a GDV of RM30 million,” he told reporters at a briefing here today.

He said such projects comprise mostly residential properties in areas where township development is not a viable option.

“Pocket developments also provide a faster return on investments due to the smaller size and lower costs as compared to townships,” he added.

Izham said the company is also looking to increase its landbank and was currently looking at areas in northern Malaysia and in close proximity to railway stations.

For the third quarter, BDB’s pre-tax profit jumped 58 per cent to RM8.4 million from RM5.3 million in the same period last year.

Izham said the better fiscal performance was mainly due to higher contribution from the roads and quarry division following the ongoing state road maintenance projects.

Apart from property development, roads and quarry, the company is also involved in engineering and construction, as well as development of hotels and golf courses.