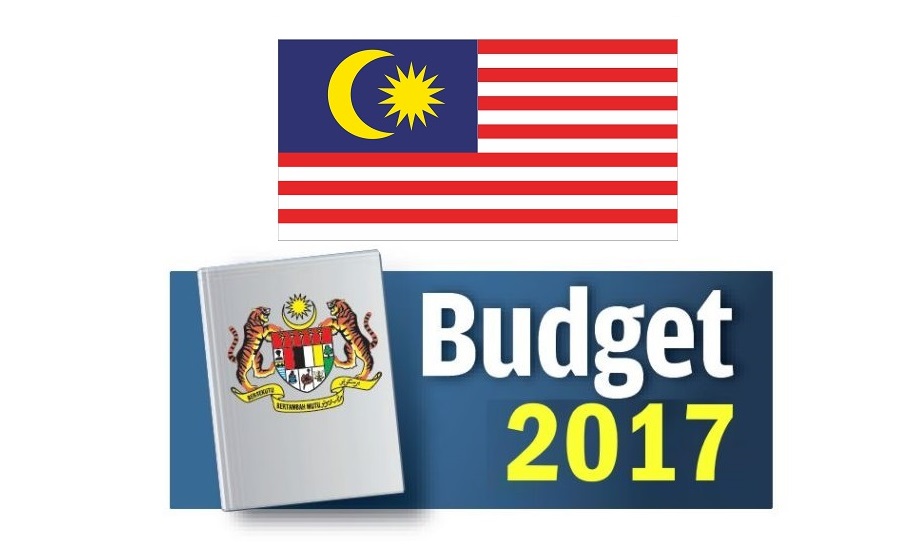 WTW noted that the stamp duty waived for the acquisition of homes priced up to RM300,000 by first time buyers will lower the initial cash requirement and provide positive message that said houses should be priced within the range.

However, it believes that the four percent increase in property transaction more than RM1 million may dampen market activity next year.

WTW considers the proposed East Coast Rail as the most significant infrastructure project in the 2017 Budget that could generate new development opportunities in Terengganu, Kelantan and Pahang.

It also notes the government’s plan to allocate RM300 million for repair and refurbishment of existing government apartment that had fallen into disrepair as well as common facilities and areas that had not been maintained properly as residents defaulted in paying service charges.

According to WTW, it prefer some allocation for educating owners on the management of the properties, otherwise, said properties would end up in the same state of disrepair.

The proposed two-step housing loan for PR1MA homes should also be considered carefully as it would increase the financial costs to home owners. To be done in collaboration with Bank Negara Malaysia and several banks, the scheme will see banks taking into account the increase in applicant’s income in the future.

WTW said the hike in foreign direct investment up until the first half of 2016 implied that the industrial sector is still vibrant, presenting opportunities for industrial property investments.

Meanwhile, the government’s plan to rebuild 120 destitute schools across the country using the industrialized building systems (IBS) at around RM570 million is a positive start that could lead to wider use of the technology in housing projects, particularly of low cost and affordable homes, it said.