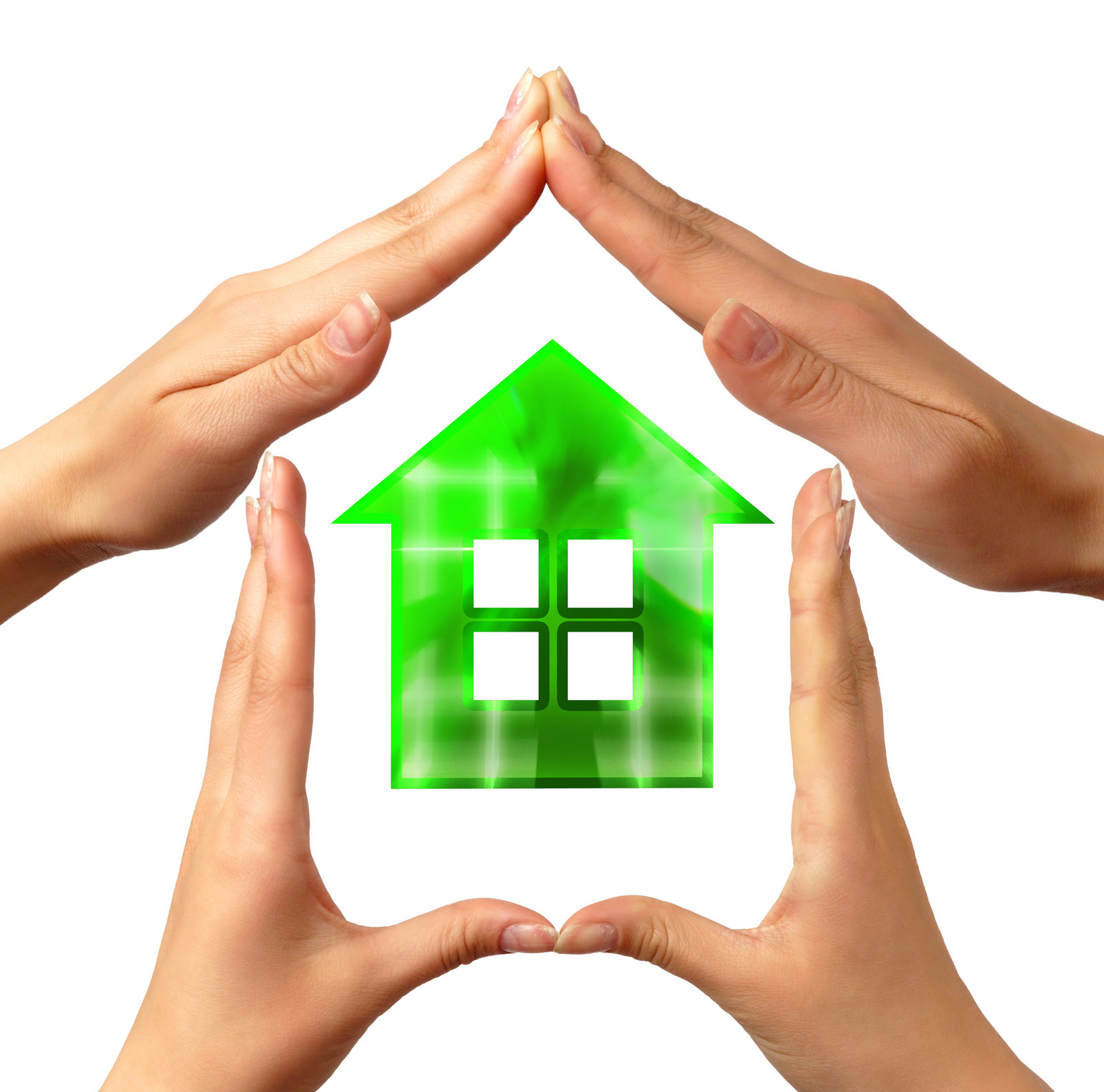 WITH the current hazy climate conditions the country is faced with, many feel that perhaps this is a wake up call for the people and those governing, to start acting on intentions and declarations to go green.

There is no time left to wait! If you just skim through dailies and look at what is happening all around the world, the so-called “natural disasters” people claim “can’t be helped” stem from the theory of “action-reaction”. No doubt there are natural disasters but these that once happen rarely are becoming more frequent, and impacting more forcefully.

We have been given this gargantuan piece of “property” called Earth. It is home to us and our loved ones. We only have this space to live in and by right should give a lot more thought to the damage we are causing it as it will eventually leave us and our children, and children’s children, with no “home” (over and above sickness and suffering).

Transformation plan
On a smaller scale, we return to Malaysia, Kedah in particular, where its Mentri Besar Datuk Seri Mukriz Mahathir recently unveiled the Kedah Green Agenda at the Langkawi International Cities Forum. The event was graced by the Energy, Green Technology and Water minister Datuk Seri Dr Maximus Johnity Ongkili and the deputy-minister of Natural Resources and Environment Datuk Hamim Samuri.

It was revealed that the Kedah Green Agenda was developed in partnership with the Malaysian Green Technology Corporation, better known as GreenTech Malaysia. Its constitution is in line with the 11th Malaysia Plan Strategic Thrust 4 which is structured around the central theme “Pursuing Green Growth for Sustainability and Resilience” as well as the Kedah Strategic Plan 2014-2018 – both aimed at boosting socio-economic growth.

Green efforts
On the initiative, Mukhriz said: “The seeds of Kedah’s green transformation have already been planted with Kedah emerging as one of the major solar photovoltaic manufacturers in the world. With the growing emphasis on going green, the time is ripe to catapult Kedah into its next phase of growth, by positioning Kedah as a model Malaysian state that has successfully brought about the convergence of societal well-being, economic progress and environmental sustainability.”

The minister added that the state will work closely with the knowledgeable experts at GreenTech Malaysia on the implementation of the plan. He also highlighted the state’s other initiatives that considered the importance of the environment. These included the establishment of:
» First Solar Inc – a company manufacturing the world’s largest thin-film photovoltaic (PV) solar module Kulim Hi-Tech Park;
» Frangipani Langkawi Resort & Spa which won the Asean Green Award 2012/2014; as well as the
» Langkawi cable car – Malaysia’s longest free-span mono-cable car which has been operating on a PV diesel hybrid power system with a capacity of 60kWh per day (since 2008).

Aim and intent
Ongkili expressed his pleasure on the state’s green undertakings and initiatives as these are aligned with the National Green Technology Policy and Green Technology Masterplan which were formulated by his ministry KeTTHA (Kementerian Tenaga, Teknologi Hijau dan Air) to propel the application and development of green technology in the country.

In fact, he informed that the cooperation between the state in GreenTech Malaysia was timely as it coincides with the prime minister’s aspiration for Langkawi to become the first low carbon island by 2030. “We hope that the initiative by Kedah will be emulated by other states … using green technology and green approaches to power the country’s economy,” Ongkili added.

On the collaboration, GreenTech Malaysia CEO Ahmad Hadri Haris commented that he was encouraged by the partnership with the state. “This is a fine example of how State and Federal Governments can come together, working in tandem with a Government agency such as GreenTech Malaysia, to holistically deliver Malaysia’s green agenda, achieve the nation’s COP15 pledge and ultimately realise our vision of becoming a world hub for green technology by 2020.”