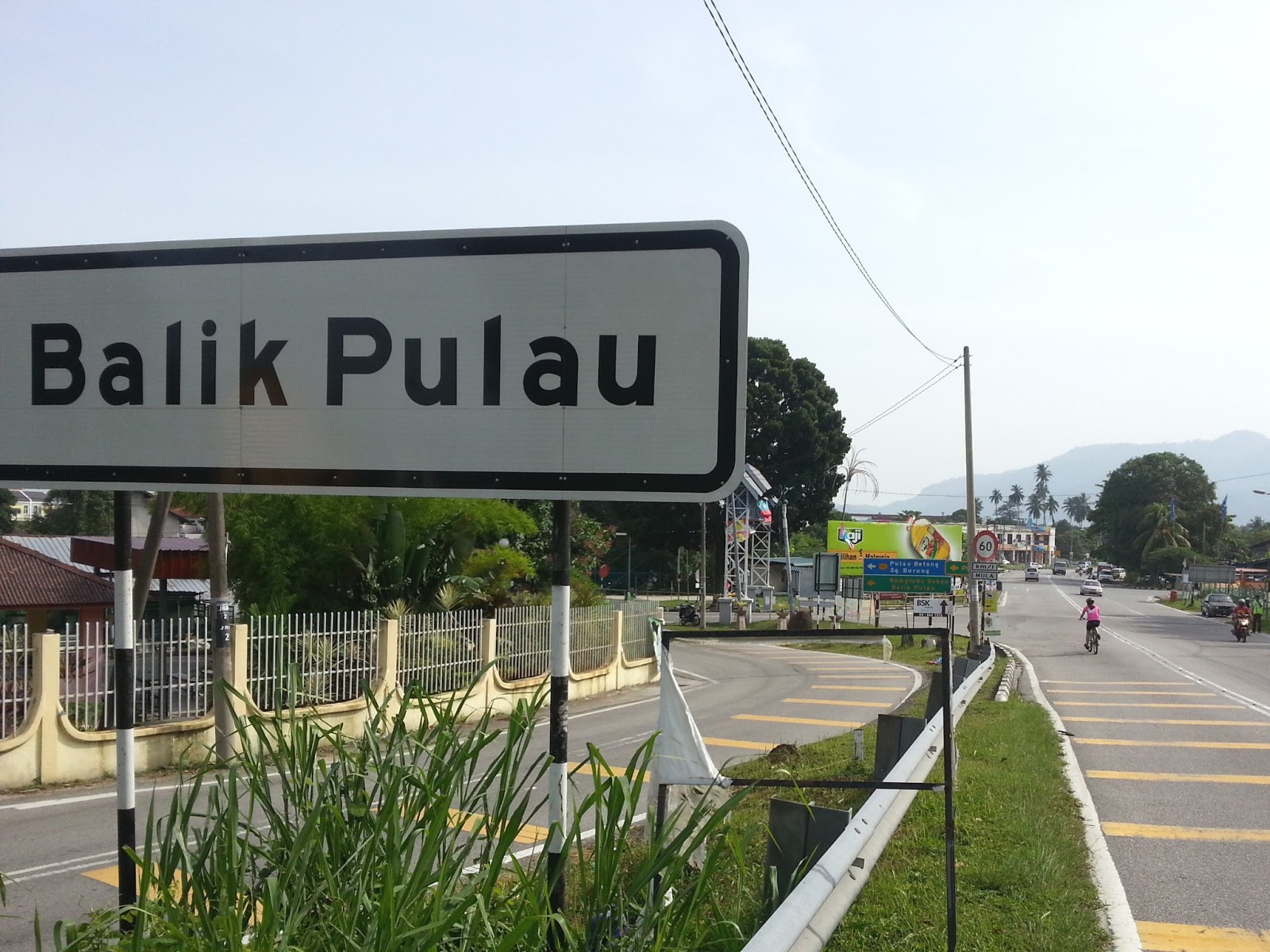 THERE is good news for those dreaming of owning a landed property in idyllic Balik Pulau, Penang.

ABSM Land chief executive officer Rethinam Pillay (pic) said the first phase of the project comprised 35 units, 25 of which would be 20x70sq ft with a built-up of about 2,900sq ft.

“Each unit has five bedrooms, four bathrooms and two large halls.
“There will be 10 houses measuring 20x83sq ft with 3,200sq ft built-up space. The property can park four cars.

“Even for the 20x70sq ft units, we’re giving buyers a width to comfortably park two cars.

“We are also planning approximately 15 superlink houses at a later date for Phase Two,” he told a press conference after the official launch of Rena Park in Sungai Rusa, Balik Pulau, on Saturday.

Rethinam said the total gross development value (GDV) for both phases would be about RM45mil.

He said works on Phase One of Rena Park commenced last December while Phase Two would start much later.

“I urge people to buy now before the Bayan Lepas overhead bridge is completed because then, property prices will increase further,” he said.

Rethinam added that he was also planning to build 250 to 300 units of affordable housing consisting 850sq ft apartment units which would cost about RM300,000 and below, within the next three years.

“We’re in the planning stage. This will be closer to the Bayan Lepas industrial area where a lot of people working in the factories would be able to afford these homes,” he said.

He also thanked the local government for its assistance in approving the project.

Chow said landed property in Balik Pulau was much more affordable as compared to the other side of the island.

“In the past, not many housing projects were approved in Balik Pulau for various reasons but over the past eight years, the Penang government has approved many land conversions to housing and also allowed high-rise buildings to be built.

“We are now allowing up to 16 storeys especially for the low medium-cost category as opposed to the 10 storeys allowed previously.

“We feel this would be more sustainable and affordable to allow more units to be built on a particular piece of land,” he said.