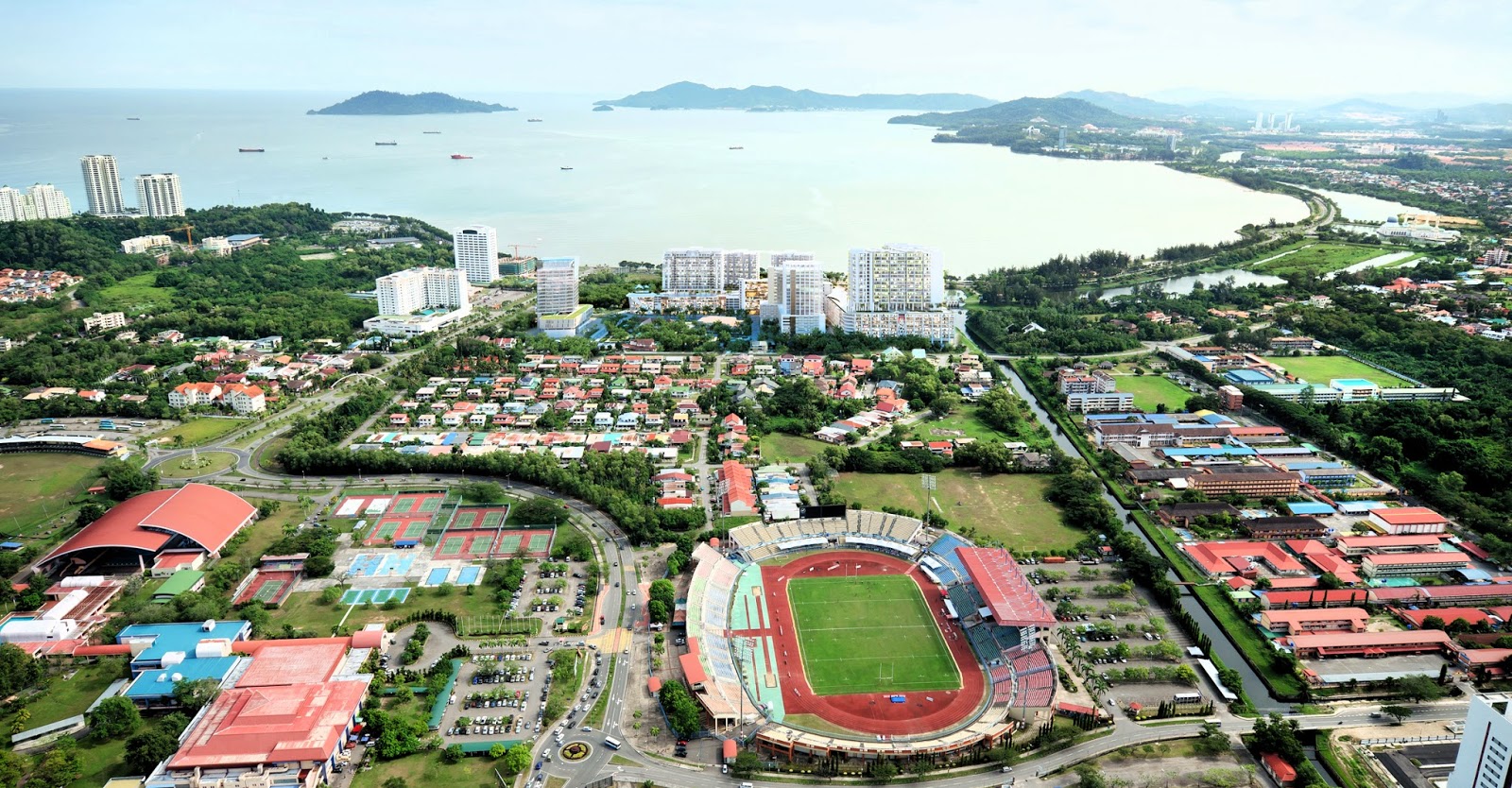 Unless the government raises the supply of low-cost houses significantly, a large number of Malaysians would be unable to get a roof above their heads, reported Free Malaysia Today.

“The threat of a homeless generation, where up to 80 percent of the population cannot afford to buy their own properties, is beginning to take root,” according to the National House Buyers Association’s (HBA) Secretary-General Chang Kim Loong, adding that affordable housing is already out of reach for even middle-income households.

Moreover, he urged PR1MA Corporation to focus primarily on constructing low-cost houses, instead of venturing into upscale homes and other types of properties.

Previously, news broke out last November that PR1MA has formed a joint venture with MKH Bhd to build an integrated development in Kajang with high-end real estate.

Chang also noted that in certain areas, only half of the land acquired by PR1MA are being used for affordable housing, while the other 50 percent are allocated for commercial and luxury properties.

To encourage property developers to construct more low-cost residences, he suggested that the federal government should provide more incentives, like reducing the taxes, the cost of land and the site conversion premiums.

In particular, he proposed that the stamp duty for the third purchase should be increased to five percent, 7.5 percent for the fourth, and 10 percent for subsequent transactions.

Chang explained that the higher stamp duty is unlikely to impact genuine buyers, who typically can only afford to buy one or two houses. “It will, however, discourage property speculators.”

For the RPGT, the government may consider a 30 percent levy on the third and subsequent property bought if it’s sold within 10 years.

At present, people who sell a home within three years of buying it need to pay 30 percent in taxes, 20 percent if it’s sold in four years and 15 percent if it’s disposed within five years, but the vendor is exempt from RPGT if the house changed hands after it was purchased in six years and more.