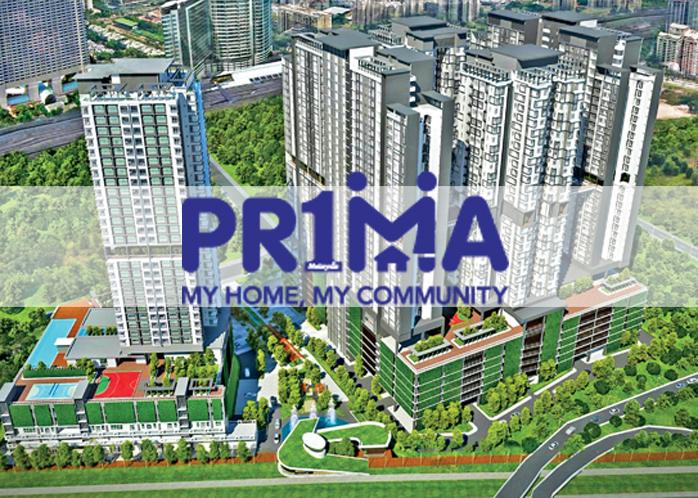 KUALA LUMPUR: The government will guarantee up to RM100,000 under the special step-up end-financing scheme announced for PR1MA (1Malaysia People’s Housing Programme).

“The banks said the credit worthiness is not there. So we talked to the banks, and up to RM100,000 the government will guarantee,” he said during his keynote address at a dialogue on Budget 2017 organised by the Malaysian Economic Association yesterday. yesterday.

Irwan said in the event of a loan default, the property will be put up for auction.

Under the scheme, buyers who are eligible for PR1MA homes will be able to pay less at the beginning and increase the instalment payments as their salaries increase over time.

“This will allow youngsters, working executives who just joined the work force to be able to borrow,” Irwan said.

A statement released by the EPF on Friday, however, cautioned that buyers choosing the facility will no longer be eligible for other pre-retirement withdrawals under Account 2, namely education, Age 50 and Hajj withdrawals, until the PR1MA loan is fully settled.

Details of the special end-financing scheme are being finalised.