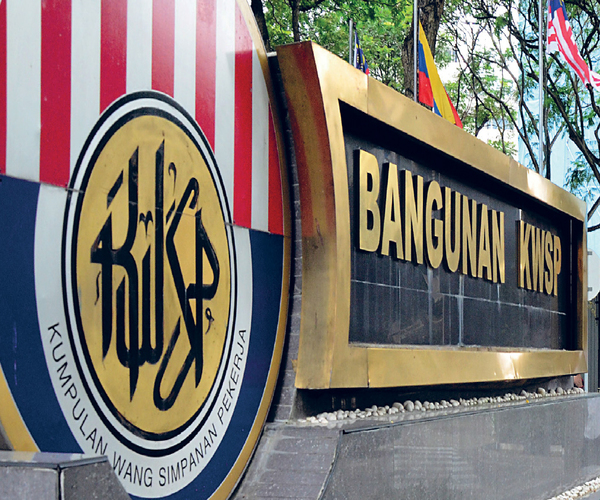 The government is currently in discussion with the Employee Provident Fund (EPF) to allow first-time house buyers to tap into their EPF savings to cover the financing.

This followed suggestions that funds within the EPF Account 2 be increased from the current 30 percent to 40 percent.

According to Second Finance Minister Datuk Johari Abdul Ghani, the government wants to make sure that the withdrawals are made only for homes that are affordable for the house buyer.

“And, as with unit trusts, the house purchaser must place sales proceeds from any subsequent sale back into the EPF,” Johari told reporters after his keynote address at the National Chambers of Commerce and Industry of Malaysia (NCCIM).

“There will not be a blanket increase. We’re looking at a specific percentage and how the EPF can allow part of the money to help top up instalment payments for first-time homebuyers,” he said.

Commenting on the upcoming Budget 2017, which will be tabled later in the month, Johari said the government wants to ensure that there is no duplication among ministries in order to minimise the level of operational expenditure.

Described as ‘rakyat friendly’, he revealed that the budget will continue to have funding for projects such as hospitals, schools as well as rural projects.

He noted that major ongoing domestic infrastructure construction projects, namely the LRT and MRT, the Pan Borneo Highway and the High Speed Rail are crucial in ensuring the economy’s sustainability.