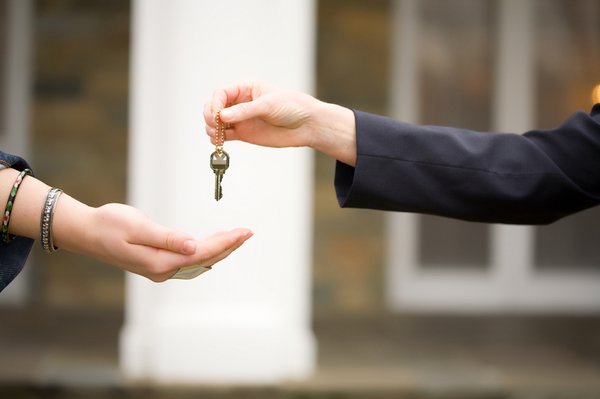 GEORGE TOWN: Chief Minister Lim Guan Eng has dismissed claims a bungalow he purchased in 2015 was linked to a person involved in a company which won a bid for a piece of state land.

He said the seller which sold him the house in Jalan Pinhorn here was not involved in the company as a director or shareholder which won the bid.

“Furthermore the Penang state tender committee is not chaired by me but by the Penang State Secretary,” he said in a press conference today.

Parliament on Thursday was in a uproar after Tasek Gelugor MP Datuk Shahbudin Yahaya made the allegations during proceedings.

He alleged the purchase price was undervalued, claiming the house was valued at RM2.8 million in 2005 but was bought by Lim for RM2.5 million in 2015.

Lim however said the transaction was made at arms-length and on a willing seller and willing buyer basis.

“As long as there is no coercion or undue influence, this contract for sale of the house is just like a marriage, it is up to both sides to decide what is the right price or who is the right partner,” he said.

Lim also pointed out that this was not the first time he was faced with such an allegation relating to the land sale.

He said the Umno Bagan division chief Shaik Hussein Mydin, who was the former state Youth chief, on Aug 19, 2015 had to withdraw his offensive statements in court.

“(He) verbally apologized to me twice in the Penang High Court Judge’s chambers after I sued him for defamation,” he added.

Lim also shot down questions over the land sale and asked what was wrong in selling land to the highest bidder in an open competitive tender.

“These allegations are false and baseless,” he said, and invited Shahbudin to a four-eye meeting at his office on March 20.

He said he was inviting the Penang Regional Development Authority (PERDA) chairman for a “seek truth from facts” meeting at 11am.

“As a PERDA chairman he should seek truth from facts to show proof that I am corrupt,” he said, adding that Malaysians can judge for themselves who was telling the truth.