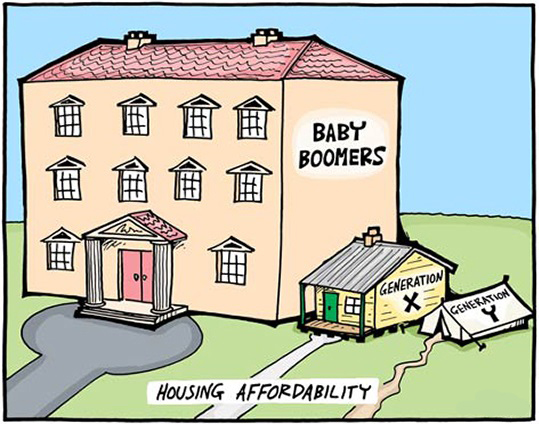 Inter-generational arguments over affordability have again become salient in the media.

Characterizations of moaning millennials were made by economist Stephen Koukoulas, prompting a response from young writer Osman Faruqi that baby boomers should choke on my soy flat white.

Confusion around the severity of housing affordability arises because dwelling prices change daily, yet the institutional papers and ABS data we look to are retrospective. 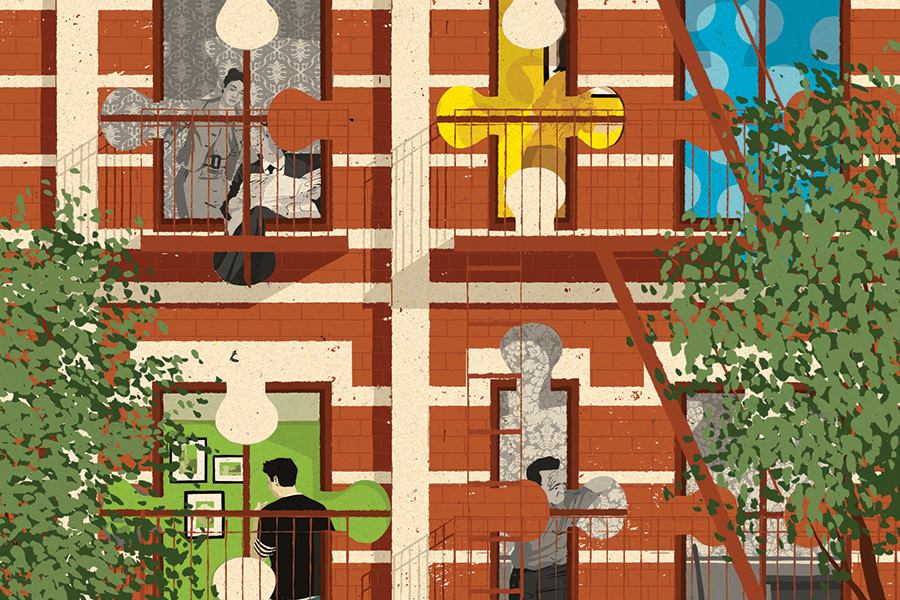 The Submission to the Inquiry into Home Ownership by the Reserve Bank of Australia in June 2015 explored ownership rates as a possible proxy for understanding the severity of housing affordability, and whether expensive housing was keeping young people out of the market.

However, the home ownership rates referenced are only measured to 2012 – before the enormous housing boom of 2013 – and therefore the submission paper does not take into account the largest and longest housing boom we have seen in over 30 years.

The increase in the HPI from 2013 (particularly in Sydney and other east coast markets) marks an unprecedented rate of growth in dwelling values.

Housing Affordability Is An Undeniable Problem In Australia Today.

It is measured using the ‘median multiple’, which is a measure employed by the World Bank.

An indicator of 5.1 or more is considered to be highly unaffordable.

We only have median household income data at a capital city level, up to 2012.

In Sydney it is currently about 13.

One of Koukoulas’ main arguments was that low interest rates have made it easier for young people to take out money to afford a home. He argues that baby boomers struggled with interest rates of over 17% in the 1980s.

While I don’t deny Koukoulas’ latter statement, it is important to get a better understanding of what low interest rates actually do to affordability.

Economics literature shows Australian’s have a high elasticity of demand for houses.

This means that the more money people have access to, the more likely they are to buy houses.

When interest rates are low, the cost of housing is bid up higher because more people are competing for housing.

Low Interest Rates Have Not Worked In The Favour Of First Home Buyers.

This unusual phenomenon eased shortly after APRA placed higher risk weights and investment lending restrictions on banks, however it does show that owner occupiers, some of which are first home buyers, do not necessarily benefit from low interest rates.

The cost of loans became extremely high and some were forced to sell their home or take on multiple jobs in an attempt to pay off their rapidly growing debt.

On top of this, house prices fell, which left some people with mortgage debt even after they lost their home.

ABS data shows that the average loan size of owner occupiers in NSW over the 1980s was approximately $80,000, while the average interest rate increased to 17% in 1989.

The $263 home loan assumption represents between 73% and 42% of average weekly earnings at the time.

With the same loan assumptions as above, weekly repayments work out at approximately $536 per week.

This analysis is fairly ‘back of the envelope’, but looking at these numbers suggests that few owner occupiers today, nor many owner occupiers in 1989, could enjoy stress free and affordable weekly mortgage repayments – which is considered to be no more that 30% of income.

A surge in interest rates overwhelmed young home owners in 1989, whereas today many young people are lucky to overcome the deposit hurdle due to enormous dwelling prices. 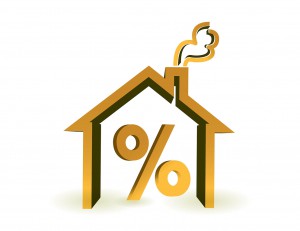 In the case of owner occupiers today, this is with the ‘benefit’ of low interest rates.

Ambiguity Still Exists In This Comparison, For Many Reasons.

For example, average weekly earnings is looking at individuals rather than households.

Young people in the 1980s were more likely to have formed double income households than young people today.

1989 was a different world to 2016, particularly in terms of the nature of the economy, technology, job vacancies and the terms of employment.

However, a lack of affordability is not so much a generational problem as it is a socio-economic problem.

Years of analysis could be done trying to understand ‘who had it tougher’, but this seems like a waste of energy.

Low income households and single parent families will face tougher challenges than members of Generation Y who are in high income brackets.