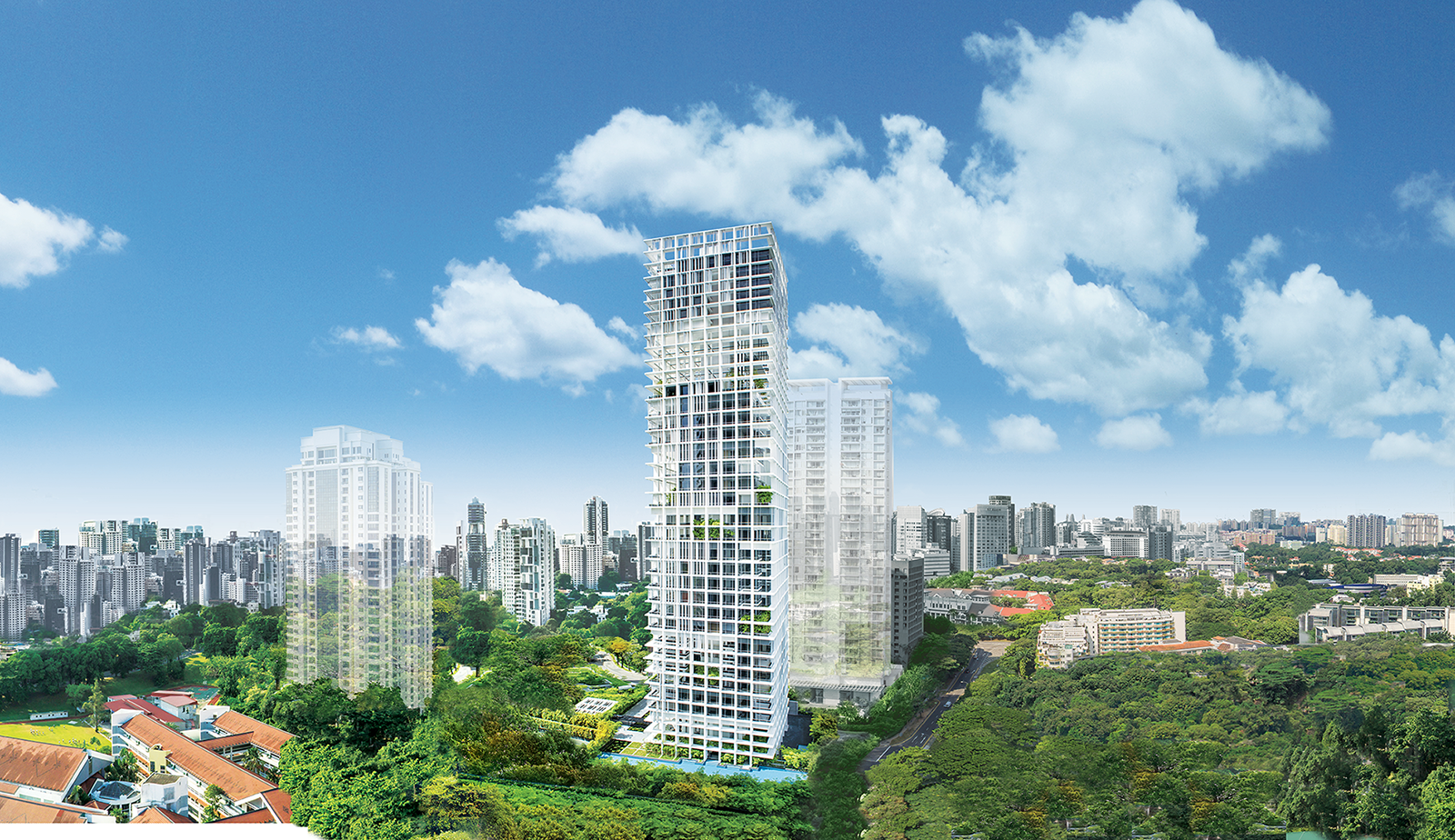 Indonesian tycoon Trihatma Kusuma Haliman is believed to have bought a seventh floor unit at the Le Nouvel Ardmore condominium near Orchard Road for $21 million, reported The Business Times.

Trihatma controls Indonesian property group Agung Podomoro Land, which has recently been under the spotlight in Indonesia.

Agung Podomoro Land is one of the major investors of the proposed Pluit City reclamation project.

Meanwhile, the apartment acquired by Trihatma will be the sixth unit sold by Wing Tai within the freehold project.

How to deal with bankers, agents, sellers & tenants like a Pro. Click here to find out more

This was followed by Sun’s acquisition of the penthouse in April 2015, after which a fifth floor unit was sold for $15.84 million in July.

The developer would have started paying extension charges for the project, as it failed to meet the two-year deadline from the TOP date to sell all units within the project under the Qualifying Certificate (QC) rules, which is aimed at preventing foreign property developers from hoarding or speculating in residential land here.