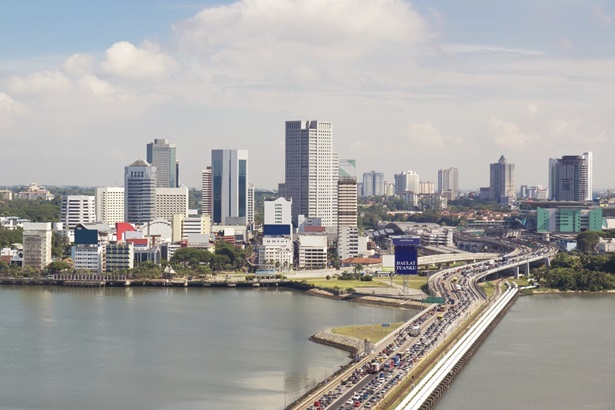 With four ongoing large-scale projects, Malaysia’s Johor state is set to become the next economic powerhouse in the country behind Klang Valley, reported The Star Online.

These mega developments comprise the multibillion-ringgit Forest City, the oil and gas facilities in Pengerang, the double-tracking project between Gemas and Johor Bahru, and the Kuala Lumpur-Singapore high-speed rail (HSR).

“All these projects, together with good planning not just coming from Putrajaya but at the district as well as grassroots levels, I am sure that Johor’s future is bright despite the uncertain global economy,” said Malaysia’s Prime Minister Najib Razak.

In fact, the state attracted RM31.1 billion in investments in the manufacturing sector last year, which accounted for 41.6 percent of the country’s total investments, based on data from the Malaysian Investment Development Authority (MIDA).

“Johor is an important state for the government. And I do believe that the state is in good hands and its aspirations to become a new economic powerhouse will soon become a reality,” he noted.

Najib also expressed his optimism that Johor’s Iskandar Malaysia will continue to flourish as it has attracted over RM200 billion in investments since its creation in 2006.

Under the PPSJ, all 10 districts in Johor will have the chance to receive investments by showcasing their unique products to a larger market, ensuring that all areas will benefit from the state’s economic growth.