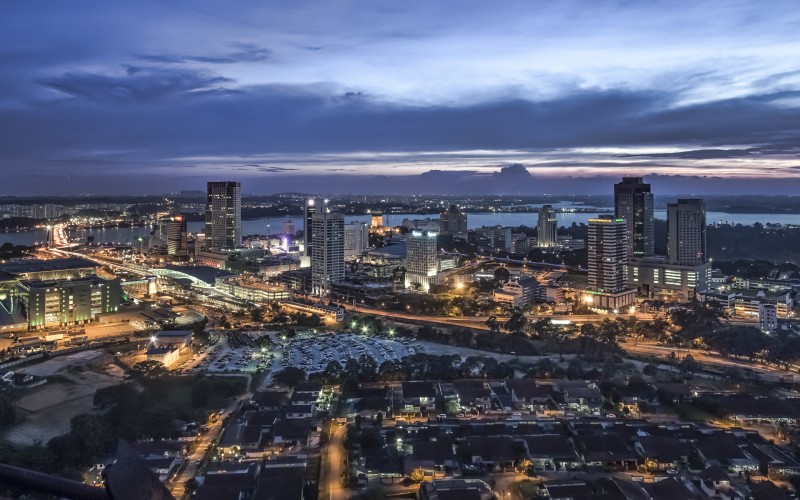 Assemblyman Datuk M. Asojan (BN-Gambir) has called on the state government of Johor to review a housing regulation to spur the development of affordable homes outside the Iskandar Malaysia region.

Asojan noted that it was hard to find housing developments spanning over 1.21ha in Tangkak as well as in Bukit Gamir as property developers in rural districts prefer to build smaller projects.

He revealed that developers building homes on land below 1.21ha had been exempted by the state government from building Johor Affordable Housing Scheme (RMMJ) houses, which resulted to some developers deliberately carrying out projects on smaller plots of land.

“This creates a challenge for the government, the local authorities and agencies in planning public amenities and when coordinating the RMMJ allocation,” he said at the state assembly during the debate session.

While the state made it compulsory for property developers to set aside 40 percent of their project for RMMJ houses, Asojan believe that the measure was not effective in ensuring that affordable homes are developed in districts such as Tangkak.

“I hope the state Housing and Local Government committee will study the RMMJ policy further so that all developers have to build RMMJ houses, no matter the size of the development,” he said.

“This could help to solve the issue of affordable housing outside Iskandar.”