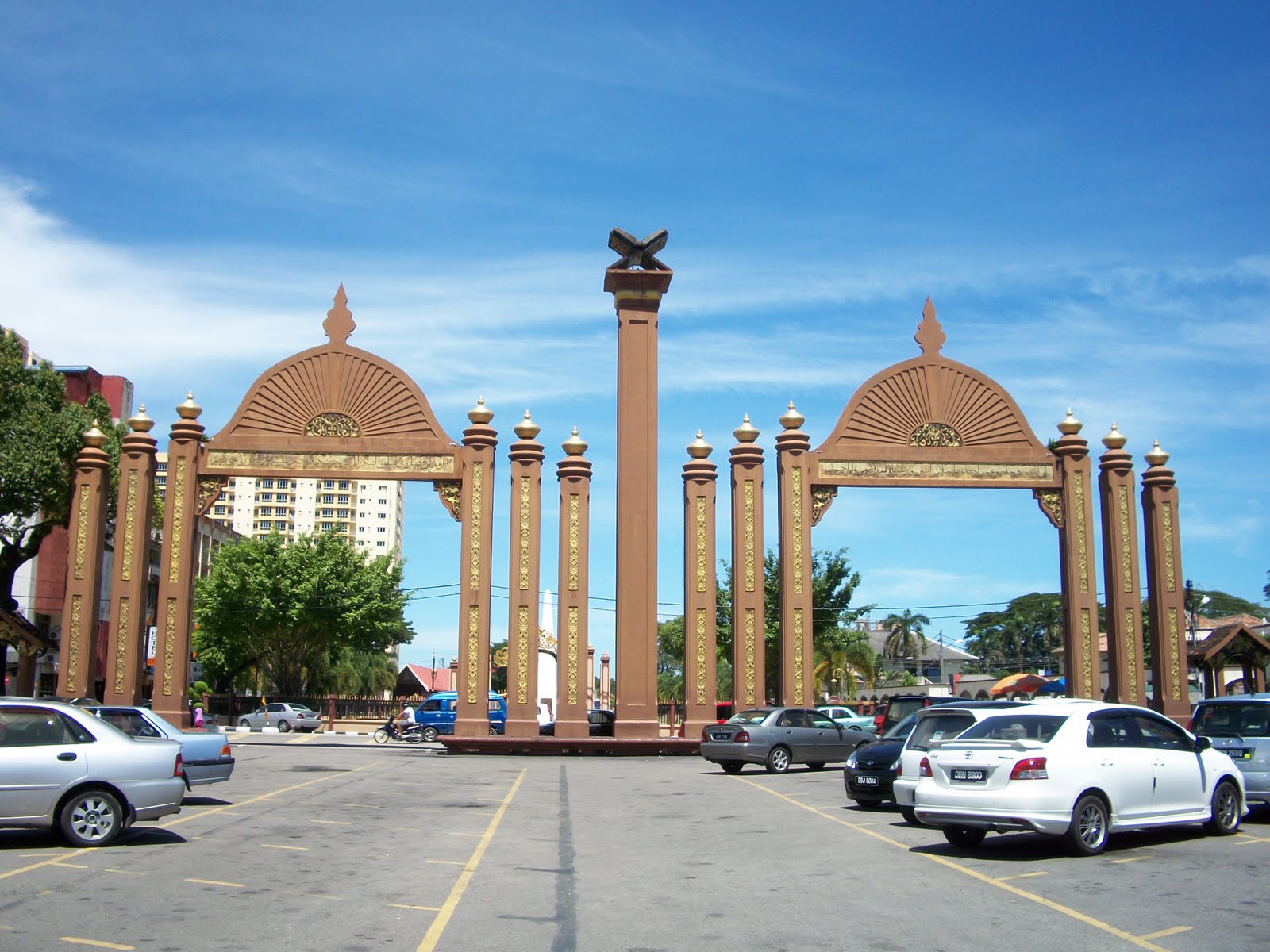 KOTA BHARU, (Bernama) — The Kelantan government has agreed to cooperate with the federal government to build an additional 4,000 housing units under the 1Malaysia Civil Servants Housing (PPA1M) project in the state.

“The state government is committed to cooperate and support the PPA1M project as it will benefit the civil servants.

“We have agreed and have also asked that the project be merged with our very own affordable home project in Kelantan,” he told reporters after attending the State Exco Meeting at the Kota Darul Naim Complex, here today.

Abdul Fattah said to date, a total of 7,334 house units under the project in Kelantan, sold between RM90,000 and RM300,000 each, were being built and similar to projects by the federal government in Kepong, Kuala Lumpur.

He added the state government would also hold further talks with the federal government on the PPA1M project to ensure all civil servants in Kelantan including those on contract would get to own homes.