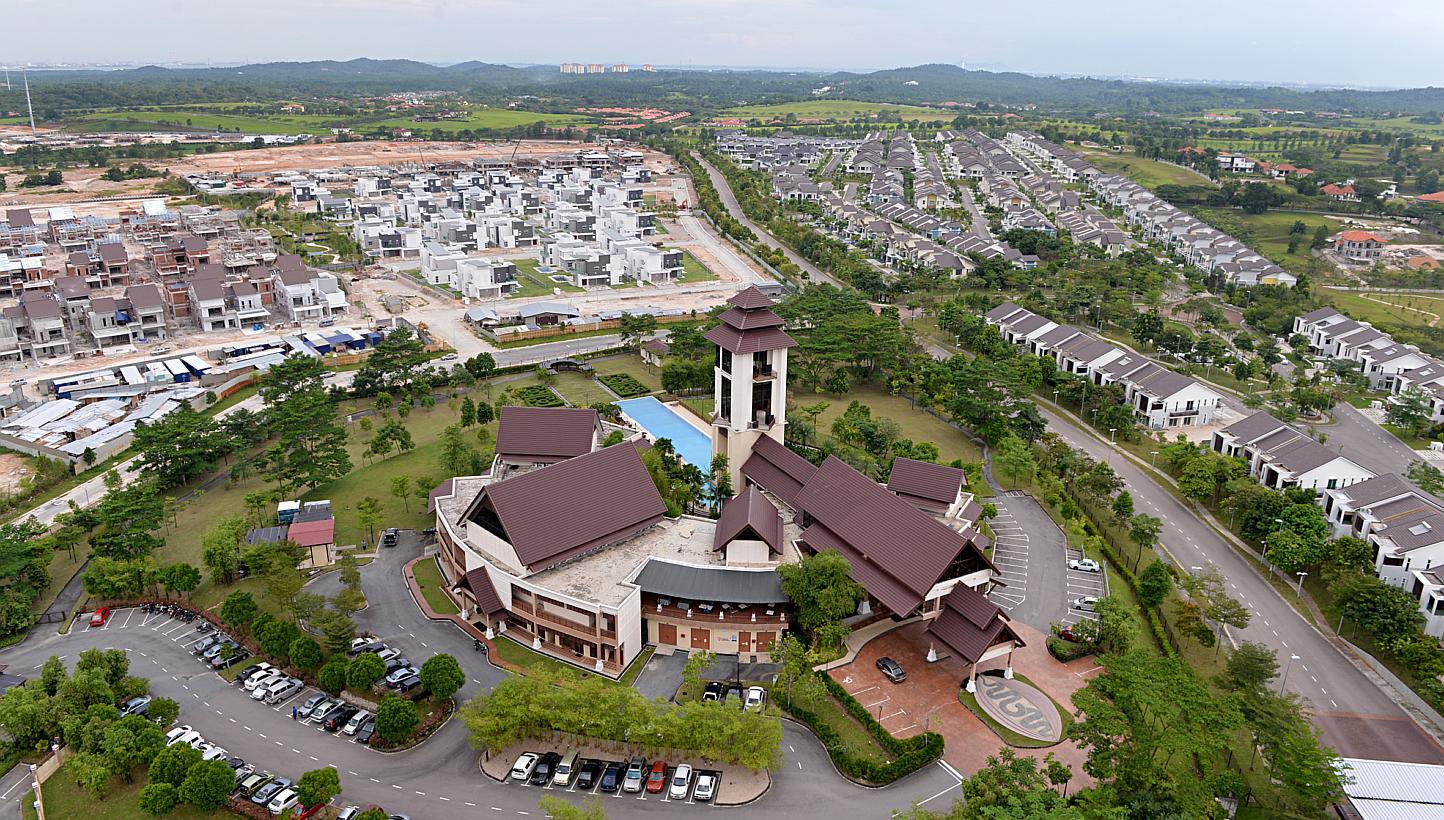 According to Stanley Saw, divisional general manager at SP Setia Bhd (Property South), the development and progress taking place in Malaysia’s first economic growth corridor served as the major draw to buyers. The influx of domestic and foreign investors, as well as new residents into Iskandar Malaysia will continue to drive demand for properties in south Johor.

He revealed that the company will launch its landed residential properties in Bukit Indah II comprising around 400 housing units spread across 16.18ha within the 607.02ha Bukit Indah township.

Set to be completed in two or three phases, the gated and guarded project has a gross development value (GDV) of RM300 million.

The company also plans to launch two commercial mixed development projects this year on a 8.09ha and 4.45ha sites in Bukit Indah business area which will comprise a hotel, a retail and a stand-alone shopping complex. Both projects have a combined GDV of RM1 billion.

The firm had already handed over 380 units of the RMMJ at Setia Eco Gardens to owners, while 490 units of RMMJ costing RM150,000 will be launched at the fringe of Setia Business Park II in Tebrau.