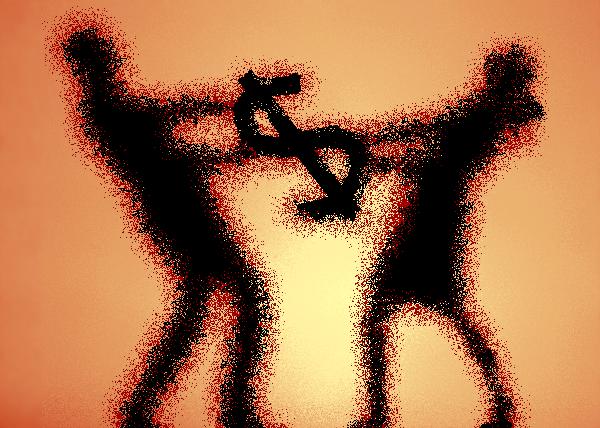 The descendants of a Malaysian property mogul are fighting in Singapore’s High Court over four family-owned firms, one of which owns 32 units in the Bukit Timah Shopping Centre.

Notably, the late Mr Loong Yoke Phin’s eight daughters, who hold minority stakes in the four companies, have taken to court their only brother and his sons, plus another sister.

The eight sisters, who range from 54 to 64 years old, alleged that their brother Long Shin (66) and his four sons, as well as their third sibling Sweet Ying disallowed them from taking part in the management of the firms, and failed to give them dividends from rental income of over S$5.4 million from the 32 units that collectively worth at around S$68 million.

They now want to cash out their stake either by liquidating the companies, or by divesting their stakes to defendants at a price decided by a third party.

Sweet Ying, who had owned a 6.23 percent stake just like her sisters, succumbed to cancer on January 14, a week after the case was filed. Thus, her son was named as a defendant in her place.

In their rebuttal, Long Shin, his four sons and Ying’s son argued that all the litigants have already signed a settlement agreement regarding the issue in June 2015.

However, the plaintiffs countered that it was only a temporary agreement, and it doesn’t preclude them from suing if the parties fail to reach a final agreement.

Yesterday, Singapore’s High Court has started deliberating to determine whether the 2015 agreement is valid. The plaintiffs have also filed similar cases in Malaysia for the firms and properties there.

Malaysia-born Loong immigrated to the city-state in the late 1960s. He accumulated his wealth from developments, such as the Bukit Timah Shopping Centre.

He subsequently established two companies with ownership rights over his property investments in Singapore. One of them is Long Win Investment, which leases 32 units in the shopping centre. It also has two fully-owned units involved in furniture retail and warehousing.

Under Loong’s last will and testament, the larger stakes in the firms went to his son, while minor stakes went to his daughters. His wife also willed her share to the son before she passed away two years ago.

According to the defendants, Loong made all final decisions regarding the business and he wanted his only son the handle the business as there should only be one tiger on any mountain. He also wanted the businesses to continue after his death, thus winding them up was never his intention.