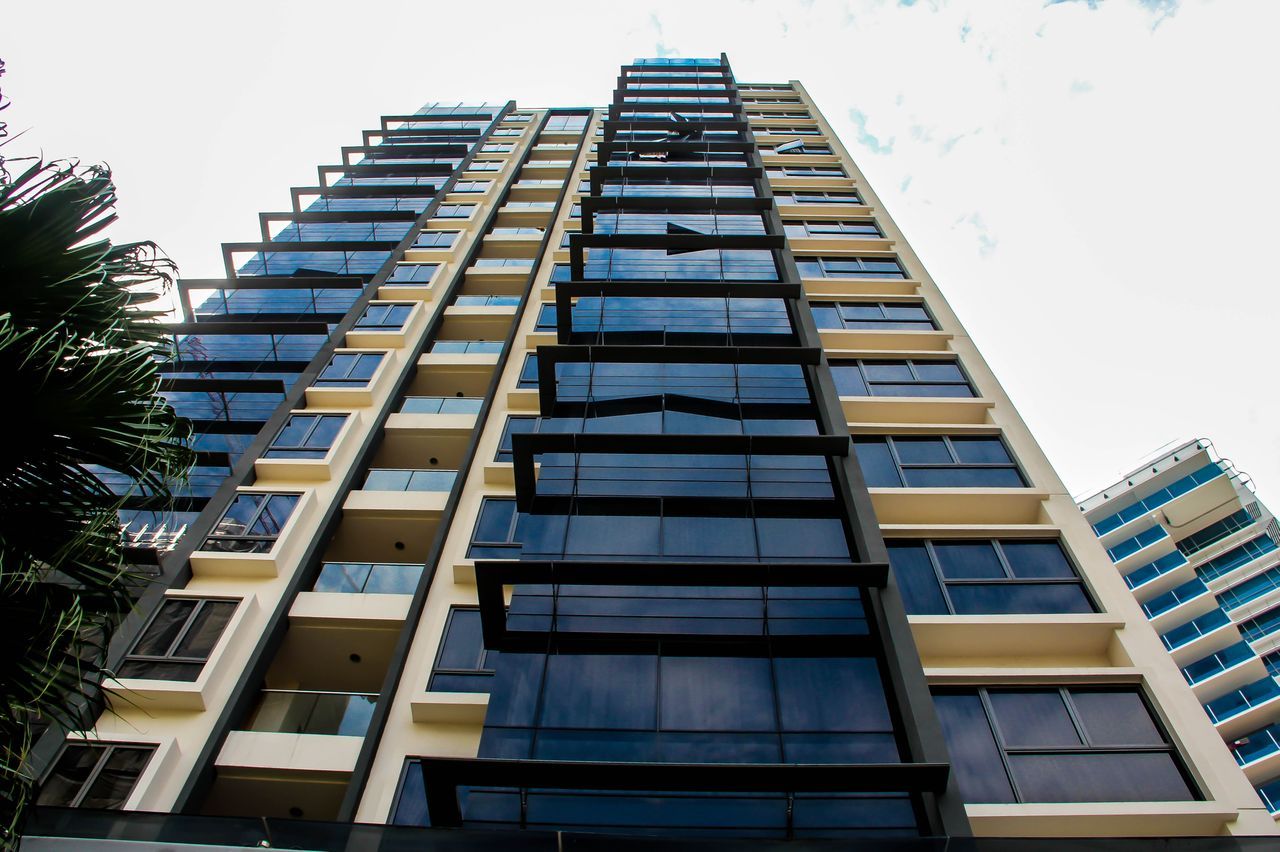 Weakening demand and record levels of new housing supply have contributed to a softening private residential leasing market over the past two-and-a-half years, with the Urban Redevelopment Authority’s (URA) rental index for private homes falling by 9.1 percent from Q3 2013 to Q1 2016, revealed a JLL report.

Leasing demand was also affected by tighter policies on foreign labour, in a concerted drive to restructure the economy and raise productivity levels.

JLL noted that demand has also been exacerbated by the current economic slowdown and challenging business environment, which has led to a drop in housing budgets for corporate tenants and relocation of expatriate staff.

“During this period of cost tightening, smaller units of one to two bedrooms are easier to lease due to their more affordable absolute rentals,” the report said.

However, general attributes which contribute to more competitive leasing include proximity to public transportation, amenities, road connectivity and accessibility. Specific attributes such as building height and panoramic views, and proximity to places of work, also help attract tenants.

With economic growth likely to remain weak in 2016, JLL expects the leasing market to soften further this year, with rents continuing to decline.

“A turnaround in the leasing market is not expected until 2017, provided leasing demand improves under better economic conditions, while new supply tapers to 13,000 units, easing the current oversupply.”

More than 23,000 units are expected to be completed this year, following an average completion of 19,500 units per annum over the last two years.