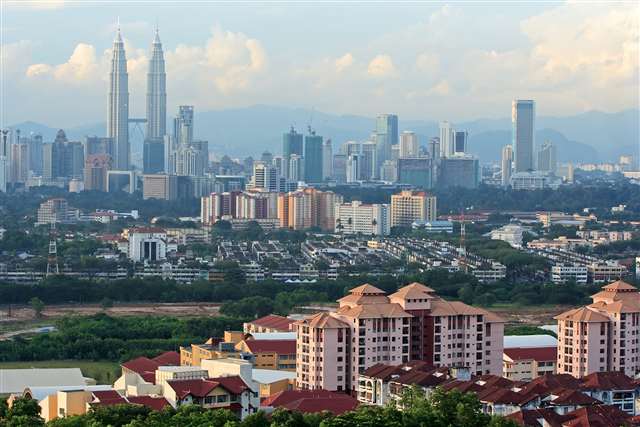 “On the commercial side, there is a problem of oversupply. Within the next two to five years, 15 million sq ft are coming into the market. That is worrying because the occupancy rate of office space has now dropped to sub-80 (less than 80%). If you own a building and you cannot rent out 20% of your space, then you are going to get into some trouble in your cash flow,” said Tan Sri Abdul Rahim Abdul Rahman, Executive Chairman of Rahim & Co International Sdn Bhd.

“The older buildings are going to suffer. The new buildings may be okay. On the positive side, rentals are not going to go up anymore,” he told reporters at a briefing yesterday.

Rental levels last year were stable for good buildings, with Grade A offices commanding gross rental rates of RM7 to RM8.50 per sq ft per month.

Leasing activities were favourable to tenants as the absorption rate is expected to drop due to the financing and banking, oil and gas and related sectors scaling down their offices.

On the retail side, Abdul Rahim said the numbers are rising with an estimated six million sq ft of space entering the market in the next two to three years.

“There is a worry that these spaces may not be occupied. The positive part of it is people who do business have choices and rentals may not be as high as before. There could be some drop in prices. In my opinion, there is an overbuilding of shopping centres.”

He said well-managed malls in good locations with ample parking facilities will remain popular and consumer spending will continue in these malls but those that are further away are suffering in terms of footfalls.

“I don’t know the tipping point (for retail space) but I would be comfortable with an additional two million sq ft; not eight million sq ft or more,” he added.

“We think that 2017 will still be a slow year but the decline will not be as sharp compared with last year,” he added.