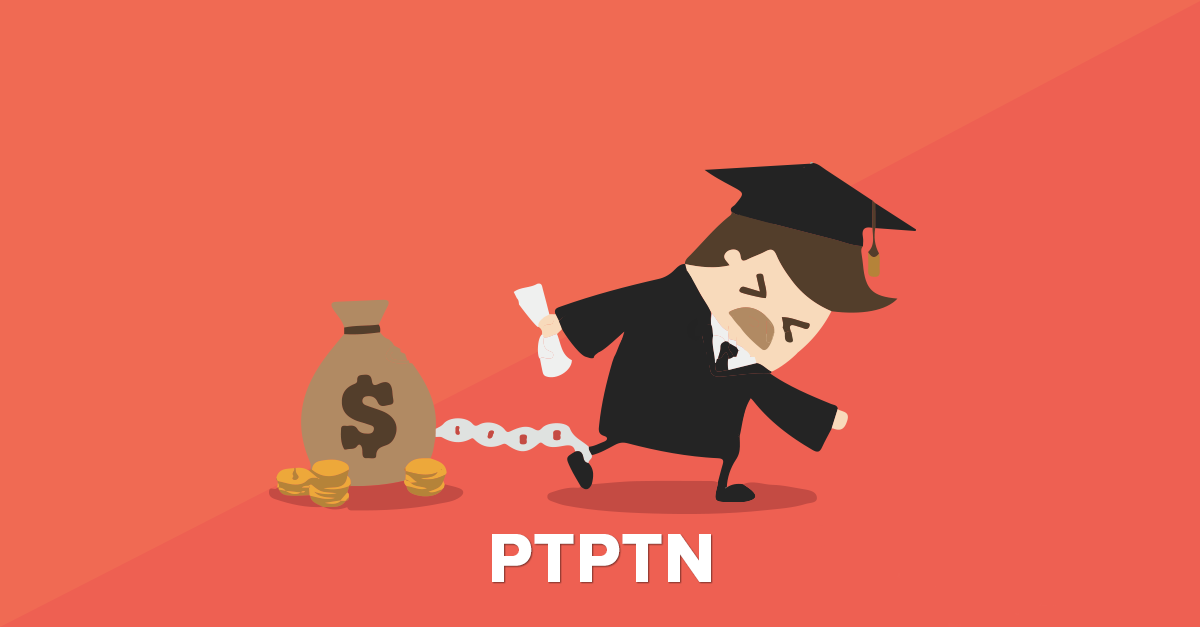 For loan applicants who have failed to pay back any installments PTPTN loan, he advised that they should negotiate with the officers and start paying back some of it to expedite their application.

He said Bank Negara Malaysia (BNM) is unlikely to ease the stringent lending rules and the liquidity tightening policy has helped to contribute to the country’s financial health.

“If there is no tightening policy, we might be facing the same subprime mortgage crisis that plagued the United States,” he said at the Critical Real Estate Issues Q1 2016 seminar organised by Real Estate and Housing Developers’ Association Malaysia (Rehda) Institute on Thursday.

“On average, 90% house buyers are first or second-time homebuyers, and in terms of demography, there are more young people in Malaysia,” he added.

However, he said the mortgage application process has faced little changes throughout the years, and the developers and stakeholders should work together to push for more efficient industry practices.

In the current loan application process, the developers were mostly kept in the dark for weeks while waiting for the results and experienced wasted valuable time and opportunities.

Lim said the adoption of FinTech would allow the developers being updated in a day’s time as opposed to weeks of waiting period.

Ram Ratings head of real estate & construction Thong Mun Wai said this year will be another challenging year for the property industry, with developers holding less new launches and some struggle in clearing their inventories.

“Despite tightening profit margins of banks and slowing loan growth, local banks are relatively well capitalised, second only to Singapore in the region,” he said.

Meanwhile, he also said that the occupancy rate of office and retail space may dip by 2% and 5% respectively with more incoming supply.

Chur Associates managing partner Chris Tan there is a lack of awareness and knowledge regarding the Strata Management Act 2013 and relative regulations.

Despite the regulations, Tan said that there are still a few challenges that have to be addressed in strata management, including schedule of parcel, contribution by unsold parcel, computation of share units, tenure of committee in management, committee member’s liability, limited common property and Commissioner of Building versus Strata Management Tribunal.