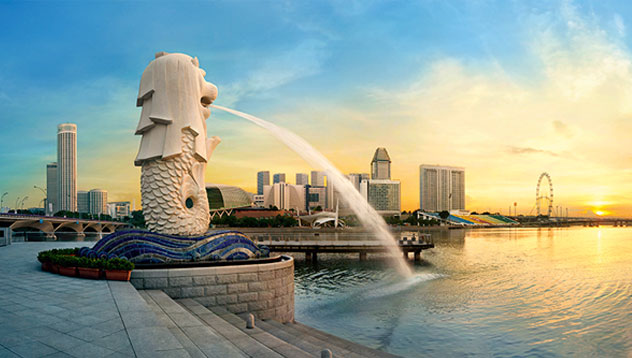 Singapore is the seventh most expensive location in Asia for high-end rental accommodation this year, falling from last year’s fourth position in regional rankings.

Hong Kong and Tokyo maintained the first and second place while Seoul was up two notches at the third place from fifth in 2016.

This was the findings of the latest Accommodation Survey published by ECA International, the world’s leading provider of knowledge, information and software for the management and assignment of employees around the world.

Kuala Lumpur was not in the first 20 of ECA’s findings of most expensive location in Asia for high-end rental accommodation.

Rents for an unfurnished three-bedroom apartment across popular expatriate neighbourhoods in Singapore averaged US$4,535 per month (RM14,168) although, since 2012, average rents in Singapore had significantly decreased.

“Property prices rise and fall based on the laws of supply and demand. When demand decreases, prices will fall. When the number of available properties increases, prices also usually drop.

“Both factors have significantly influenced rental prices in Singapore over the past five years,” said Regional Director, Asia – ECA International Lee Quane in a statement today.

He said there were several contributing factors at play here.

Firstly, expatriate numbers in Singapore have stabilised recently, which has curbed demand for rental property in popular expatriate neighbourhoods.

Furthermore, improved transport links in Singapore have led to the movement away from historically popular districts to cheaper locations.

Singapore has also received more assignees from places such as China, Malaysia, Taiwan and Thailand whose housing budgets were likely to be lower.

These factors, combined with an increased supply of property in the market, have caused landlords to respond by reducing rental prices, said Quane.