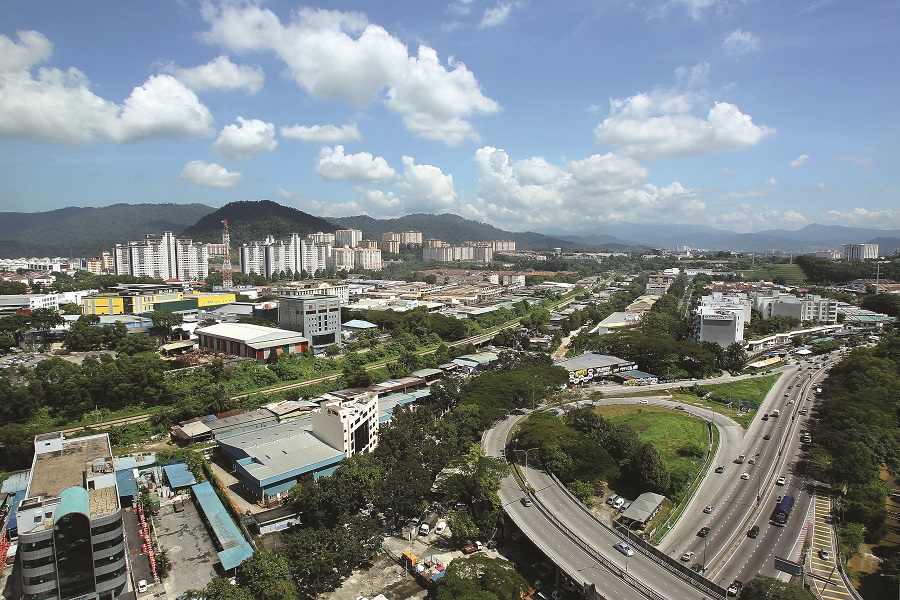 In fact, two more developers are now offering the option following the recent success of OUE Twin Peaks, which offered the scheme.

The scheme partly bets on whether current loan-to-value limits will be fine-tuned, since the majority of the buyer’s payment is usually required later.

OUE Twin Peaks has seen around 160 units snapped up since late March when the deferred payment scheme was introduced, together with another incentive which offers buyers a longer option-exercise date.

CapitaLand recently introduced its version of the scheme at The Interlace and d’Leedon condominiums, where about 20 units have since been sold.

Buyers at CapitaLand’s stay-then-pay plan enjoy a 15 percent discount, and can move into the unit once they have exercised the Option to Purchase (OTP). Buyers then make a 10 percent downpayment in eight weeks, while paying the remaining 90 percent one year from the OTP.

In contrast, a standard payment scheme requires buyers to pay the remaining 90 percent within eight weeks from exercising the OTP.

Foreign buyers, on the other hand, can pay a 15 percent downpayment from exercising the OTP, and pay the remaining 85 percent one year from the said date.

A similar plan is also being used by the developers of The Boutiq in Killiney Road. Under the plan, a buyer can pay a one percent option fee and four percent two weeks later, 15 percent eight weeks from exercising the OTP, 30 percent 18 months from the OTP, and 50 percent two years from the OTP date.

Savills Singapore Research Head Alan Cheong noted that the increasing use of deferred payment schemes indicates that the market is having difficulty clearing unsold stock.

“Developer sales may have improved but there is still plenty of supply to be soaked up,” said Lee Liat Yeang, a senior partner in Dentons Rodyk’s Real Estate practice group.