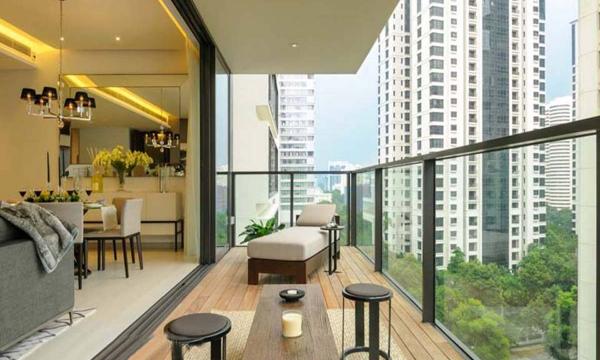 Wheelock Properties, for instance, is offering an ABSD assistance package at Ardmore Three, offering buyers discounts of 13 to 15 percent on top of an existing discount of 15 percent. This effectively translates to a price reduction of up to 30 percent.

The package has jump-started sales at the project, which only sold seven units in March 2016. UOB Kay Hian learned during a recent site visit that Ardmore Three has already sold up to 40 units. Including discounts, the cheapest units are going at $2,560 psf, while the pricier units are above $3,000 psf.

“We have been seeing nascent signs of life in the high-end market as developers relent on pricing at selected projects, dangling discounts to entice,” said UOB Kay Hian.

Meanwhile, City Developments Limited (CDL) has been offering discounts of up to 18 percent at Gramercy Park on top of a two percent price cut. With the discounts, CDL has sold about six to seven units at the 174-unit project.

“The slower uptake compared with that for Ardmore Three implies that prices cuts could well be too shallow to appeal to prospective home buyers, and an effective discount of about 30 percent, representing prices as low as $2,000 psf for selected units could possibly trigger the same surge of interest witnessed at Ardmore 3,” noted UOB Kay Hian.