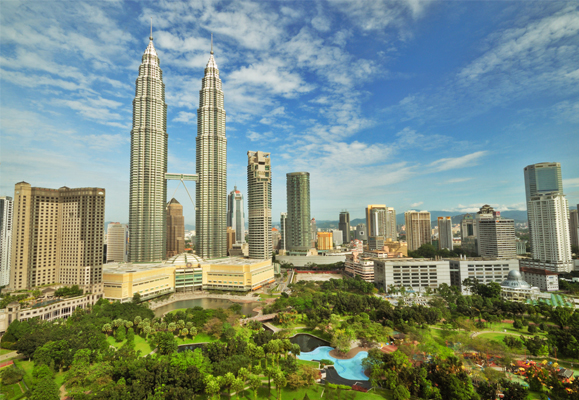 In a filing to Bursa Malaysia today, SP Setia said there were no comparable figures as the group changed its financial year end last year from Oct 31 to Dec 31.

In a separate statement, SP Setia said it achieved total sales of RM2.4 billion as at Oct 31, 2016, reflecting stronger demand for its projects in the second half of financial year 2016.

For the nine-month period ended Sept 30, 2016, the group achieved sales of RM2.05 billion whereby the local projects contributed 89 per cent, while international projects, 11 per cent.

“The sales secured are largely from the central region with RM1.43 billion, while the southern, northern and eastern regions combined delivered RM386 million in sales, and international projects contributed RM232 million,” it said.

President and chief executive officer Datuk Khor Chap Jen said: “Despite the soft market condition, we observed resilient demand for affordable apartments and mid-priced properties, while demand for condominiums that satisfy the lifestyle needs of the affluent market located in areas that are underserved such as Taman Seputeh, is promising.

“The group’s prospects going forward remain positive, with total unbilled sales of RM8.39 billion, anchored by 31 ongoing projects and effective remaining land bank of 3,595 acres with a gross development value of RM70.65 billion as at Sept 30,” he added.