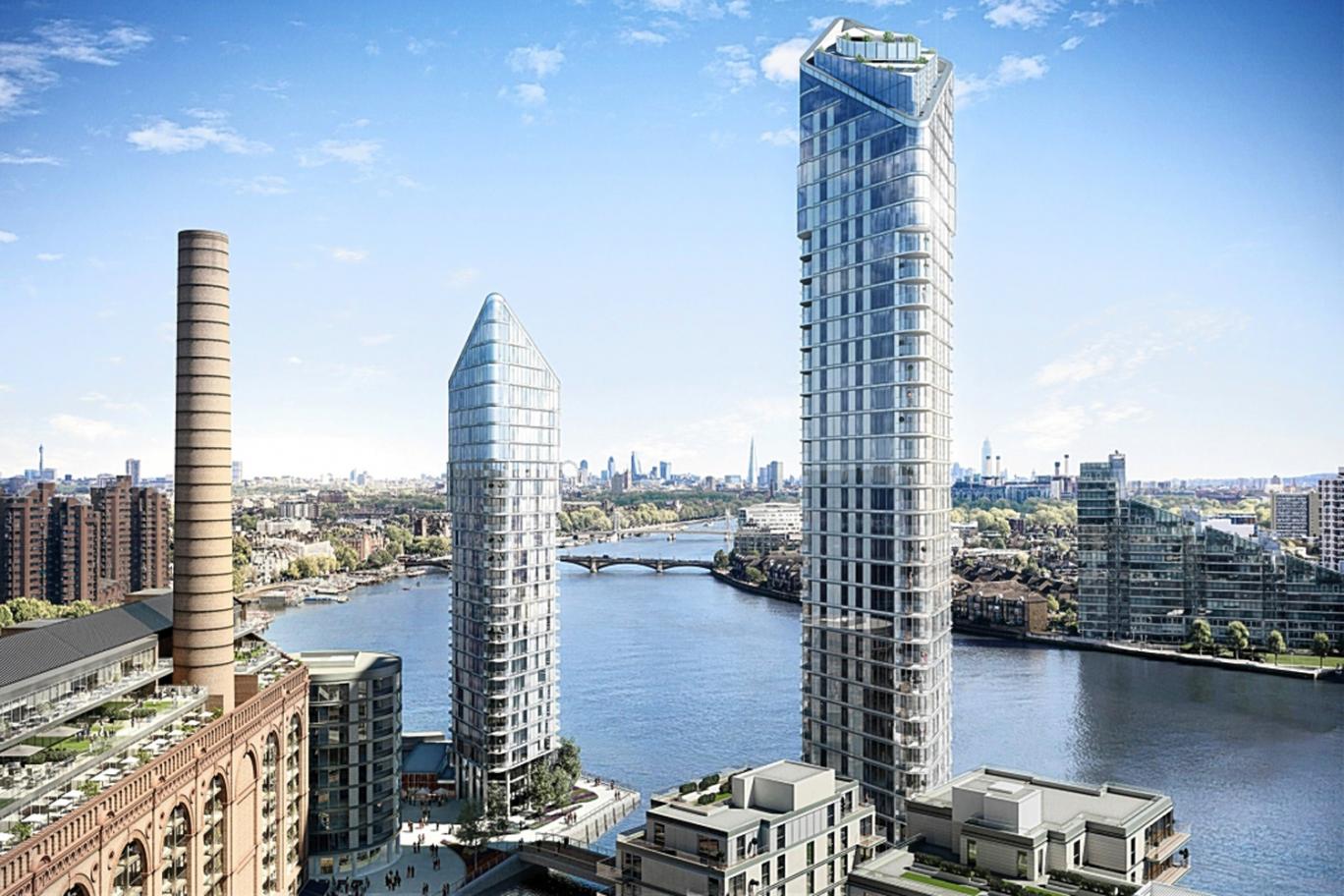 Various news reports in recent years have claimed that many overseas buyers, particularly from Russia and China, have been using London’s housing market to launder billions of pounds.

These include cracking down on foreigners leaving homes empty, and ensuring that new developments are marketed in London for the first six months before building work can be approved.

“We shouldn’t be embarrassed of saying our homes are homes, not gold bricks for investment for investors in the Middle East and Asia,” said Khan.

He added: “I’ve got nothing against luxury properties being built in London. What we can’t have is London being the world’s capital for money laundering.”