Tips For Gen Ys Looking To Buy Their First Property 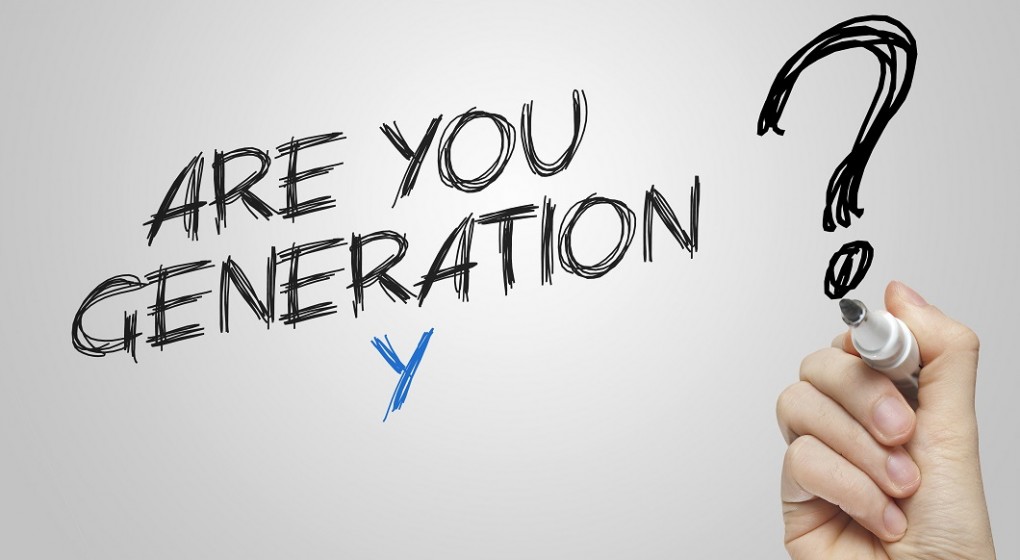 Since the inception of Iskandar Malaysia in 2006, Johor’s property market has
made a remarkable turnaround. When the land swap deal was concluded by the
Malaysian and Singaporean governments in 2010, sentiment turned positive,
leading to investments by Temasek Holdings and Capital Land in Danga Bay as
well as in Medini. At the peak of the market in 2011 to 2013, Singaporeans were
seen snapping up properties in Iskandar Malaysia like hot cakes. This had caused
property prices to spike suddenly.

Due to its close proximity to Singapore, Iskandar Malaysia is the most successful
out of the five economic corridors in Malaysia. The latest figures from Iskandar
Regional Development Authority (IRDA) showed that Singapore is the top foreign
investor, followed by China, the United States of America, Spain and Japan. The
total cumulative investment from 2006 to October 2015 is now RM78.53 billion
with the manufacturing sector leading the way at RM50.82 billion.

As Johor is huge, I would like to specifically focus on the property market in
Iskandar Malaysia as this region shows the most promise to create wealth for Gen
Ys. In all, there are nine economic drivers in Iskandar Malaysia: manufacturing,
electronics, logistics, healthcare, tourism, education, oleochemical and
petrochemical, finance and food processing.

Area Analysis for Pasir Gudang
Deemed as an “ulu” area, homes in Pasir Gudang are currently averaging between
RM300 and RM400 per square foot. However, this is an up-and-coming area as
the Eastern Gate is the only zone that has received allocations from Budget 2016.
In all, RM18 billion has been allocated for the massive oil and gas Pengerang
RAPID project that is expected to have a spillover impact in Pasir Gudang. In
addition, the Budget had also allocated for a new public hospital in Pasir Gudang
to cater to its growing population. With this, the Eastern Gate is poised to be the
next growth centre in Iskandar Malaysia. If we study the history of Nusajaya and
Johor Bahru, homes in these areas have seen an almost 50 per cent increase in
their values. History could repeat itself in the Eastern Gate.

Buyers’ Profile and Income Level
The Eastern Gate comprises Masai, Permas Jaya and Pasir Gudang, which are
mainly dominated by locals with some Japanese expats. As the majority here are
locals, the average quantum price starts from around RM200,000 with an average
income of around RM3,000 per month. There’s not much flipping going on
around here, as such prices are less volatile.

Case Study
Now, let us assume you would like to buy a studio unit in this area. The unit is
priced at RM350 per square foot with a size of 500 square feet.

Your monthly mortgage would work out to RM793.36.

If we work backwards using the income-to-mortgage ratio: to afford this unit,
your gross income must be:

For a fresh graduate earning, say, RM3,000 a month, this property is affordable.
So what does the research show?

Johoreans: As this area is dominated by locals, property prices here are still
affordable. This should be the target area for your first home with the most room
for capital appreciation.

Foreigners: There is quite a substantial Japanese community living here due to
the industrial parks in Pasir Gudang. Although not as popular as the Johor Bahru
CBD and Nusajaya, properties here will benefit immensely from the Budget 2016 announcements.

Conclusion
The Pengerang RAPID project and a new business park coming up in Taman Seri
Albion will result in more jobs being created. This will help fuel demand for homes
in and around the Eastern Gate.

In addition, the state and federal government had allocated spending for public
infrastructure. These include the upgrading of the Pasir Gudang Highway and a
new public hospital. In fact, the Chief Minister of Johor, Dato’ Mohamed Khaled
Nordin, had announced that 865 units of affordable housing will be built here by
2018. Therefore, Johoreans hunting for their first home should target this area.