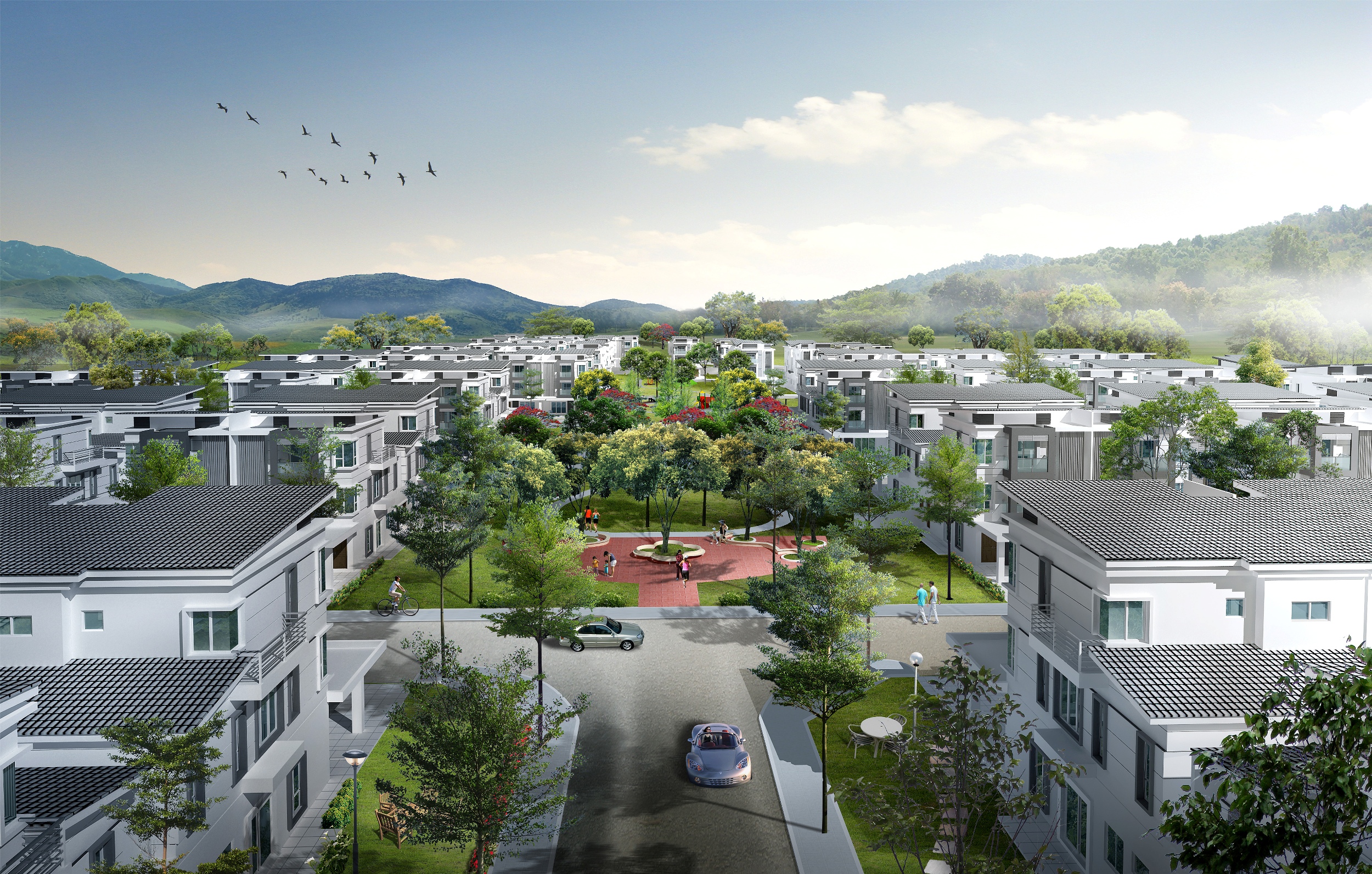 Before you plan to buying any property, there are 3 things you must understand which is Housing Development Act– also known as HDA and differences between residential and commercial title.

Buying a property is like you’re going to school for study. There are many stuffs and existing laws that you must follow, and you’ll need to study which type of property law that can protect a property buyer interests as well as property buyer legal rights. While, for the some of the properties which under commercial titled that do not get the protection by HDA. Thus, most of the purchaser who buy the commercial property have to fight with developer by themselves should the property is abandoned or there is a hidden clause on the contract which is may unfavorable to a purchaser but the developer can get the favors from it.

Furthermore, the developers of commercial properties are subject to the whims of the developers. Which mean if a project is regulated by HDA, then a purchaser need to pay the housing loan upon completion of earthworks. While if the project is not under HDA, the developer can ask for the payment with purchaser as soon as a building is starting to construct. A clause in the contract may be worded as, “… upon commencement of works”. ☑ You can do anything in your house such as partying, decorating and etc because it’s your house!
☑ You are not constraint by any law if you’re not install a water sprinkler or fire alarm in your house
☑ You can have your own kitchen and you can decorate it whatever you like
☑ Your utilities bills, quite rent and assessment fees are following the residential rates which is cheaper than commercial rates
❎ You are not allowed to transform your house into office, shop or any businesses. You’ll need to get special permits to do so ❎ You are not allowed to transform your property into a house or host a party, otherwise, you will face legal action.
❎ It is compulsory to install the water sprinklers for all commercial properties which follow the rules of Bomba department.
❎ Commercial properties can only have one pantry and not kitchen. Restaurants are exception and they need special approval.
❎ The utilities bills, quit rent and assessment fees are following the commercial rates which is higher than residential rates

In conclusion, before you buying a property, it is important to understand what is the meaning of HDA. Besides, if you buying a property for your own stay or investment purpose, you will need to check on whether this property is under residential or commercial as these both are holding different title which is contain different laws, rules and regulations as well.