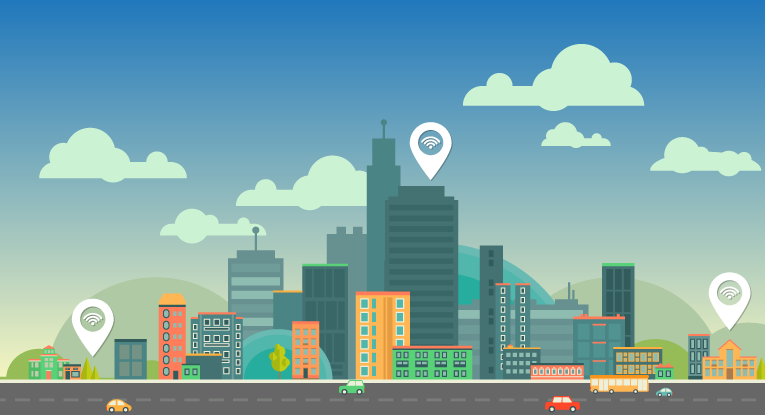 Property investors will always tell you to buy properties that are located in a hotspot, and many of them will tell you that the best properties are always located in the Klang valley’s “Golden Triangle” – referring to that bustling region that is anywhere between KL, Petaling Jaya and Bangsar.

But properties in these areas are extremely pricey and they aren’t the only areas that have the potential for great capital appreciation. So how do you define a property hotspot? 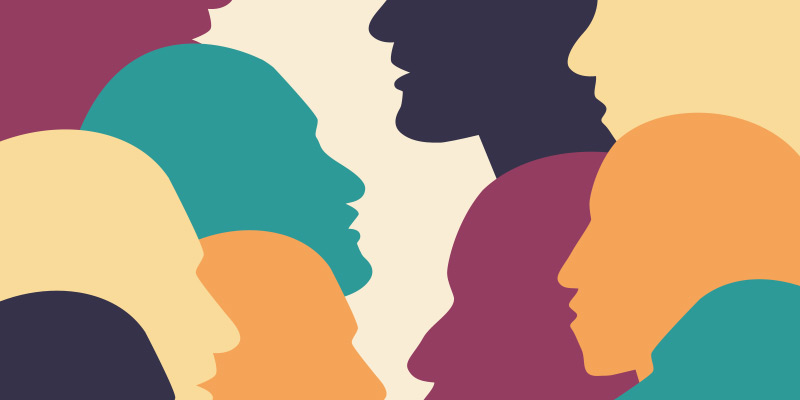 Used callously at times, the term Golden Triangle can actually mean many things. According to a study done by a professional, a Golden Triangle to a person refers to the distance that they are comfortable travelling from home to reach everything for “live, work and play”.

The distance study yielded that people are usually willing to travel only 5km from home for everything before they start feeling uncomfortable.

This is a phenomenon that some overlook, but you’ve probably heard some people claim that Rawang is the most central of areas to live in, or perhaps that Cyberjaya is close to everything they need. From their perspective, they are right!

So if you are aiming to buy a property for investment, you will need to ensure that within a 5km radius from the development are a multitude of offices, entertainment spots and lifestyle centres to cater to the people in the area.
Does this mean that any mixed development will make for an ideal investment hotspot? Not necessarily.

Check out the population 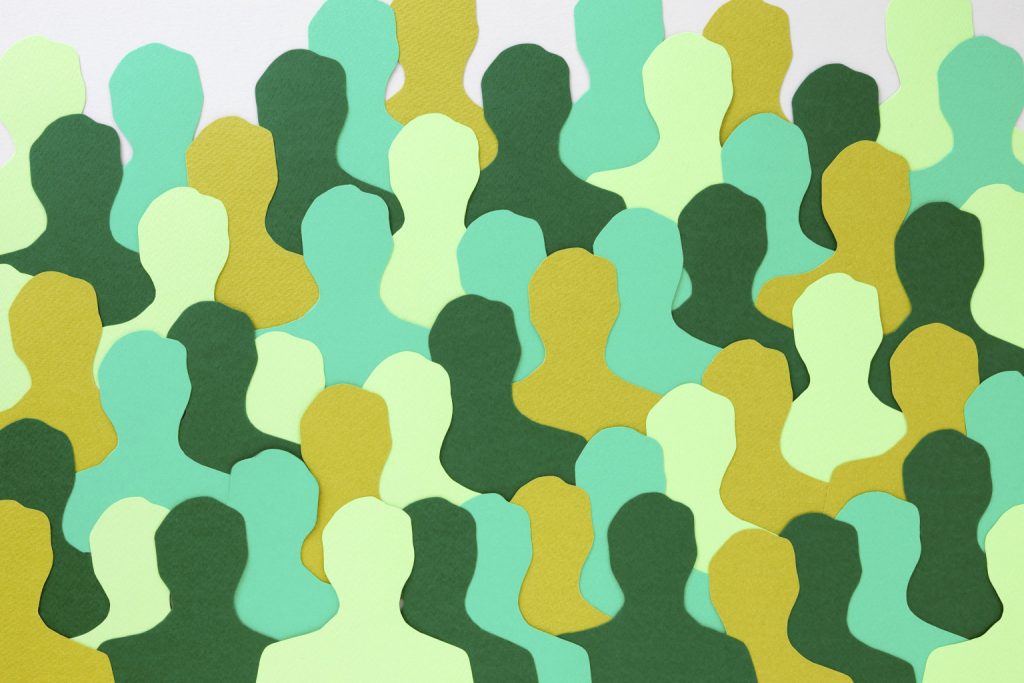 Integrated mixed developments are the new hype, as are new townships that promise a wholesome lifestyle of green parks, vibrant commercial centres and international schools within striking distance. But the density of population in the area plays a bigger part whether a property can be considered “hot”, or not.

andom spot in Rawang where there is no evidence of demand for housing, then it is highly likely that the appetite for properties in that area will be almost non-existent.

However, if you build a mixed development as such in an area where the population is already bursting at its seams, then it is highly likely that the development will be sold out within months.

The logic behind this is simple demand and supply. If you build properties in unpopulated areas, then you will likely need to wait a long time for the demand of properties to grow.

One exception to this rule is Mont Kiara. The area is in the middle of KL city with great connectivity and high occupancy. Hence, it is the assumption of many that Mont Kiara is a great place for property investment. But is it really so?

There are some who say that the area is overdeveloped with too many developments and not enough tenants. To judge if this is true, just drive through Mont Kiara at night and notice just how many lights are on at the highrises. This is a good way of gauging the population density of an area. 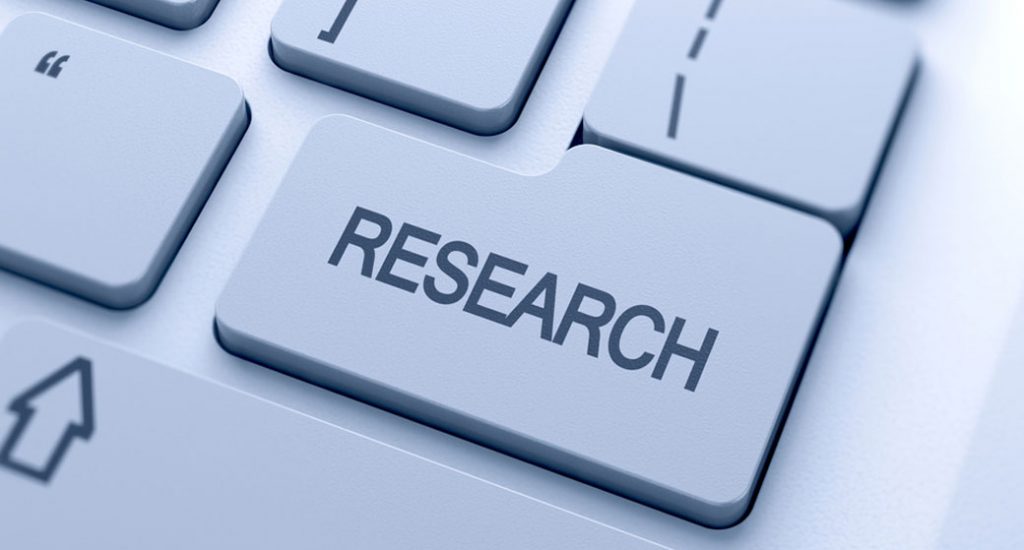 An easy way to find a property hotspot is to follow the “big boys” as they have impeccable R&D teams. Any time you hear rumours that an Aeon supermarket is going to be built in an area, property investors will immediately begin searching for viable properties in the area.

This is because Aeon supermarkets are only built in areas after extensive research on whether there is sufficient population (among other criteria) there to sustain the supermarket.

Another franchise that property investors follow are McDonald’s. Their biggest assets are not their Big Macs but their locations. If examined, you will notice that every single outlet is located in a thriving neighbourhood, and that is because the brand first conducts extensive research on population and demographics before setting up a branch. 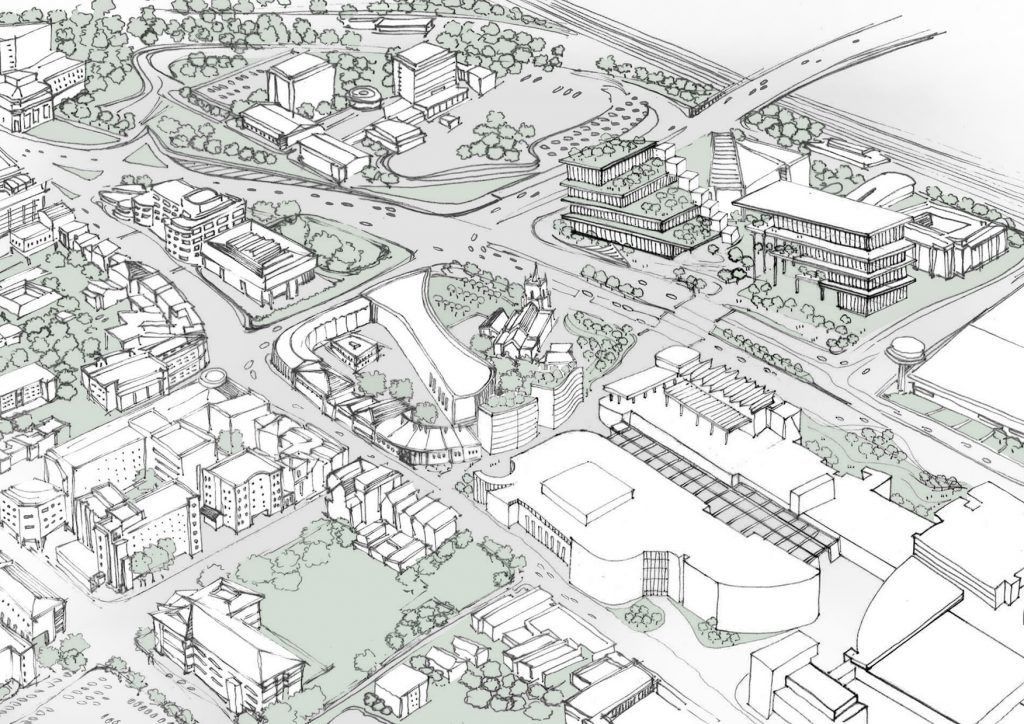 Other ways to find a property hotspot is to find a catalyst. Some examples of an unexpected catalyst include industrial areas and universities – establishments that, when they begin operating, will require massive numbers of homes for their workers, tenants or students.

Most often, the public will not hear any news of its development, and locals will know something is up when the area is boarded up and construction begins.

A good example of this is the Taylor’s Lakeside University. Before the university was built, the vicinity was a vast cul-de-sac with no prospects for capital appreciation. However, as soon as development on the university began with no news of what it would be published online, property investors immediately began doing their research. Those who found out, shortly after, made handsome profits from their investments.

A small room at D’Senza, the residential highrise located beside the university, can now can be rented out for RM2,500 a month – and tenants are never in short supply.

If you are a small time property investor starting out, do not be daunted by those who tell you that you have to invest in the heart of KL to get the best returns. This is not true at all, and even a low-cost apartment can make you a handsome profit if you do your due diligence.