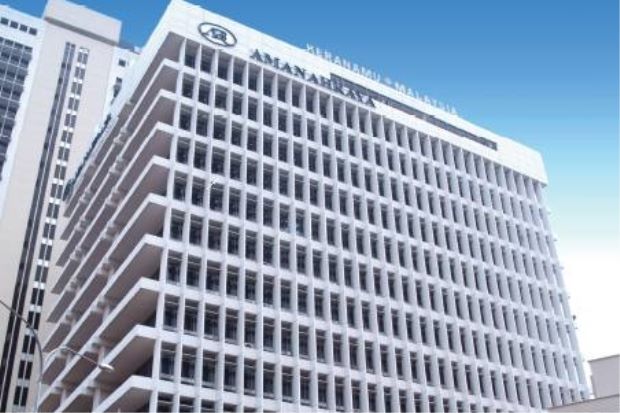 The company told Bursa Malaysia that Noorbaizura, 36, had been its acting principal officer following the resignation of the previous COO Adenan Md Yusof on June 6, 2015. (The company has no chief executive officer or managing director.)

Since Adenan left the company, the REIT has disposed of two assets – Kontena Nasional Bhd’s Distribution Centre 11 and the 15-storey Wisma AmanahRaya in Jalan Ampang, Kuala Lumpur, where its head office is located.

AmanahREIT units shed half a sen to close at 86 sen on Thursday.