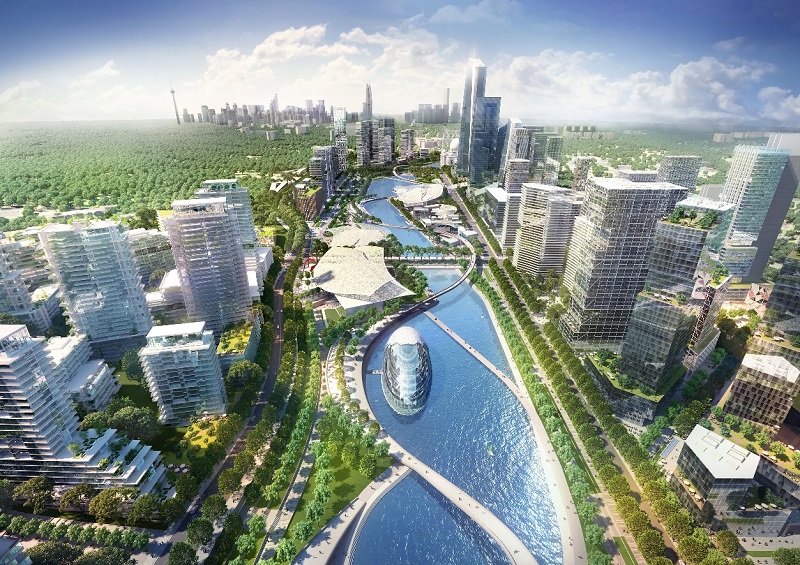 JOHOR BAHARU, Jan 3 — The move by the state government to acquire a stake in Bandar Malaysia Sdn Bhd is expected to generate profits that will be used towards enhancing the well-being of the rakyat.

“What is wrong for the state government through Kumpulan Prasarana Rakyat Johor Sdn Bhd (KPRJ) in Iskandar Waterfront Holdings Sdn Bhd (IWH) to be involved in a development in Kuala Lumpur?

“At least, the returns and profits can be brought back and by doing so, KPRJ can undertake things that will provide for the well-being of the rakyat,” he said to reporters in Pasir Gudang, here, Sunday.

Khaled who is also co-chairman of Iskandar Regional Development Authority(IRDA) said the state government was grateful to have won the tender with IWH as the latter was a responsible company in undertaking developments in several areas in Iskandar Malaysia.

Earlier, he officiated at the ‘Gerak Mesra Perdana’ 2015 prize presentation and launch of Taman Scientex Hall, Pasir Gudang, near here.

On Dec 31, 2015, 1Malaysia Development Bhd (1MDB) announced the signing of a share sale and purchase agreement to sell its 60 per cent equity in Bandar Malaysia for RM7.41 billion to the IWH-CREC consortium, a 60:40 joint venture between IWH and CREC.

IWH, the master developer of the flagship A portion of Iskandar Malaysia Economic Growth Corridor, is a public-private partnership between Credence Resources Sdn Bhd (60%) and KPRJ (40%) which is owned by the Johor state government while CREC is a Chinese state-owned holding company.

Bandar Malaysia, which will be developed over a 15 to 25-year period at a projected gross development value of RM150 billion, is designed to become Malaysia’s new international landmark when completed.