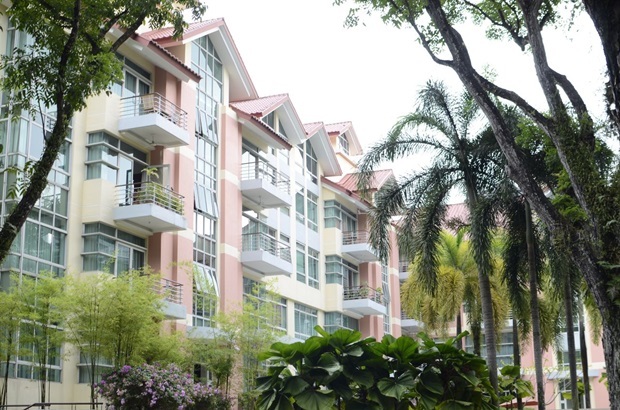 “The devaluation of the Chinese yuan in August 2015 meant that mainland Chinese nationals found their purchasing power clipped, as their national currency weakened against the Singapore dollar,” said DTZ.

“Singapore’s political stability, transparent real estate policies and strict rule of law positions the city-state ahead of many other countries as a place where investors enjoy a high level of certainty on returns. Many mainland Chinese also bought homes for their children studying in Singapore,” added DTZ.

Click here to purchase the ticket worth RM 388 each to the Property Intensive Seminar.