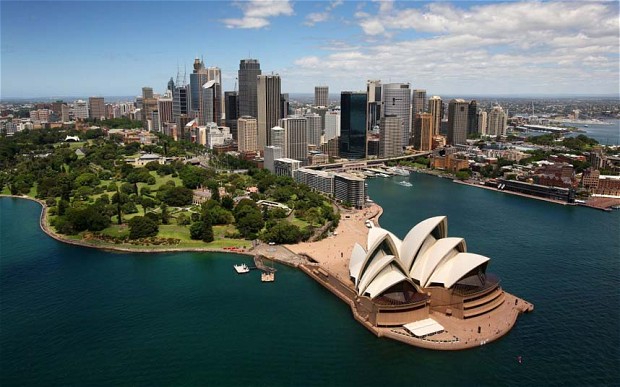 IN a nutshell, last week’s article on the US and the UK property market suggested that demand has exceeded supply in the US and developers will be increasing the construction of single-family and smaller housing units into the year; while house prices are expected to fall into the year, after the increase of stamp duty rates in the UK.

This week, we take a look at what is expected of the market Down Under.

Down Under
According to Australia’s realestate.com, which quoted LJ Hookers head of real estate, Christopher Mourd, prices are set to become more consistent in 2016.

“The market is definitely slowing, with growth slowing, people can (now) make better decisions. A more consistent market means both buyers and sellers can see what is really going on.”

Apparently, the market has witnessed a rise in the price of property throughout 2015.

CoreLogic’s RP Data senior research analyst Cameron Kusher said – “Only time will tell if a slower market will see prices fall”. He added that while Sydney and Melbourne had seen the strongest rates in home value growth over the past year, the recent months had seen these values slide. He reckons that whether these values are just low for a bit or decline further will determine the housing market conditions for this year.

His take on Adelaide and Hobart: “Markets will likely see fairly moderate levels of value growth”. On Perth and Darwin, he says: “We anticipate further value fall”.

While a “slower market” is good news for buyers, especially first homebuyers, sellers are likely to be clinking glasses to good deals as the rate of economic growth gets back on track. Generally, the report described the 2016 market as “taking a breather”, which should give buyers “increased confidence in the property process”.

Moreover, with the growth of prices slowing down, sellers will be in the position to trade out of their current homes into new ones.

For foreign buyers, the buying power remains pretty significant claims Mourd. A slow down is expected where domestic buyers are concerned. This is due to the internal changes in lending criteria. It is also said that this slow down will have a knock-on effect.

“The type of property domestic buyers purchase are usually entry level stock. This slow down in domestic investing will allow first home buyers to return to the market,” Mourd explained.

With the buying power of foreigners better than that of the locals, investment properties like holiday homes, retirement homes, casual holiday rentals and short term leasing will most likely increase. Mourd’s suggestion – “For those planning retirement, it could be the right time to buy a future retirement and holiday home, and let it out (for now).”

Follow our column next week to learn of what is expected in the property market across Asia.