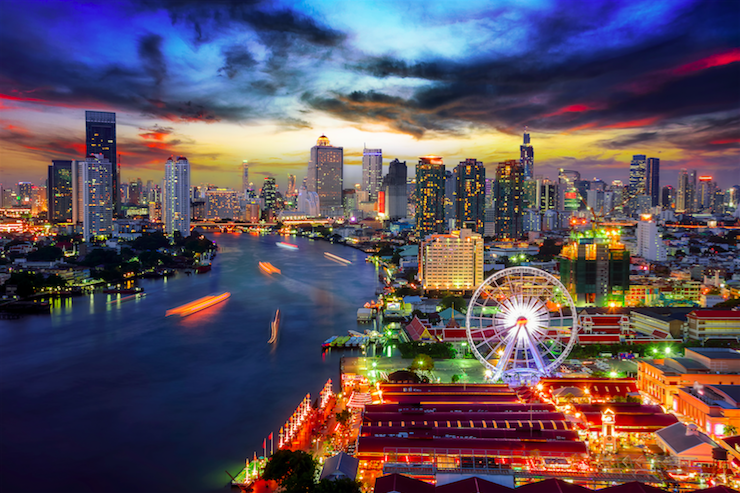 The total value of all developed properties around the globe has been revealed to be USD217 trillion, which is 2.7 times larger than the world’s GDP.

Let that sink in for a moment.

In a new analysis by consultancy and advisory firm Savills, which published the study for the first time, the world’s developed property universe has been estimated to make up 60 percent of mainstream global assets.

The “universe” includes all formally recorded residential and commercial real estate, and forestry and agricultural land as of 2015. With a 75 percent share, residential property dominates the industry is worth a cumulative USD162 trillion.

“To give this figure context, the total value of all the gold ever mined is approximately USD6 trillion, which pales in comparison to the total value of developed property by a factor of 36 to one,” said Yolande Barnes, head of Savills world research.

The global property sector easily beat other assets such as globally traded equities and securitised debt.

“Real estate is the pre-eminent asset class which will be most impacted by global monetary conditions and investment activity and which, in turn, has the power to most impact national and international economies,” noted Barnes.

Reflecting the rapid growth of China’s property sector in the past decades, approximately 24 percent of all residential developments are found on Mainland China and Hong Kong. It’s not hard to figure out why, as one fifth of the world’s population lives in these territories.